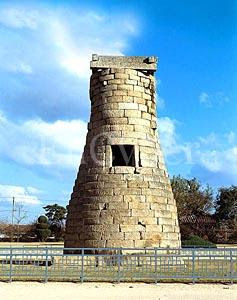 Chomsongdae (cheomseongdae/첨성대) is a national treasure in Korea. It is the oldest surviving observatory in East Asia. It was built by Queen Sondok [선덕여왕 善德女王, ?~647], the first female ruler in Korean history during the Silla Dynasty in the 7th century.
(If you like Korean dramas at all, currently the drama "선덕여왕/Queen Sondok" is very popular!) 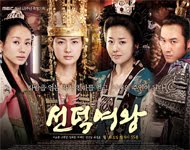 There are different ideas about what this structure was used for-astronomy, astrology, or as a symbol of Buddhism which had a great influence in Korea during the time it was built.

Just as some believe that Chomsongdae was used to gaze at stars that are far away in the galaxy, this blog will act like the Chomsongdae.

I emmigrated from Korea some time ago, but, it's still my motherland and a place that brings back many dear childhood memories with family, friends, great food and awesome places to go. 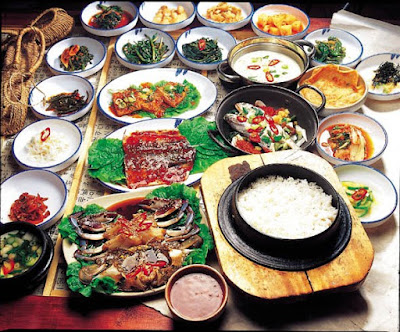 I hope that this blog will act like the Chomsongdae for you as you get to see Korea through the lens of a Korean living abroad.
I will be writing about Korean pop culture, tourist locations, Korean history, and lots more, so please stay tuned 🙂 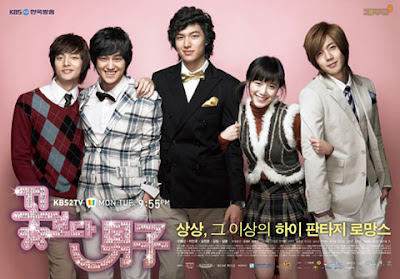 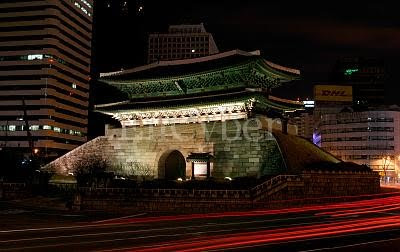 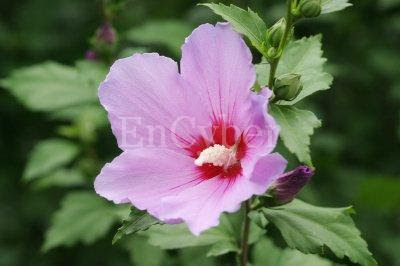 무궁화/Rose of Sharon- the national flower of Korea