Lowballing estimates of the value of negotiating with the North Koreans is a nearly impossible act, but what did President Carter get in Pyongyang?

Carter said that North Korea wants to have an unconditional dialogue with South Korea and the United States on denuclearization or any other subject, but will not abandon its nuclear weapons without a security guarantee.

About the land of bad options and worse still, Joshua Snyder asks why Americans shouldn’t disentangle ourselves from the Korean peninsula. 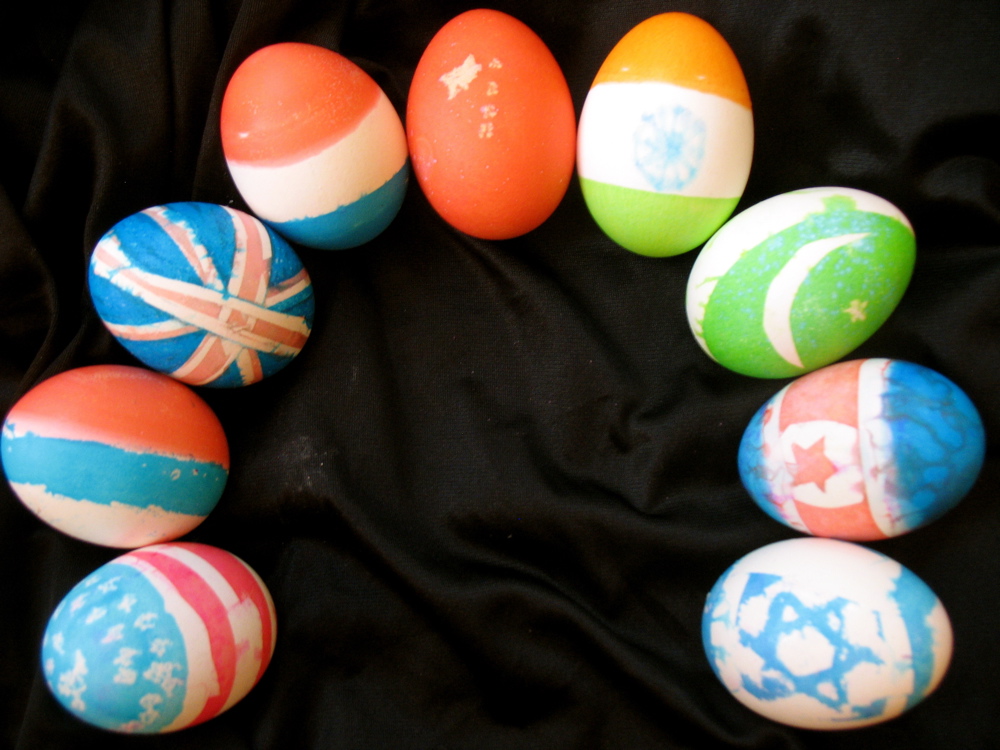 The Ha’aretz headline sums up the reality: “How the Mossad killed a deal with Kim Il-sung.” Or as Maariv had earlier scathingly put it, this is “a typical Israeli reality: struggles for power and prestige within the Israeli establishment, jealousy, hatred, scheming, concealment of information, stinginess, rivalry between parties and short-cuts in making critical decisions”.

In brief, contra Palmor, in the mid 1990s his ministry was very much talking to North Korea – which initiated the contact. The agenda was missiles, and Pyongyang hinted it was prepared to be bought off; meaning it would stop selling them to Israel’s foes, but at a price.

Alexander Vorontsov, head of the Department for Korean and Mongolian Studies and the Institute of Oriental Studies of the Russia Academy of Sciences, offers Moscow’s perspective on its “hopes” for the current North Korean situation.

There will be a lot of planes in the air tomorrow flying around the world just to deal with North Korea. Is this all just a way to max out on frequent flyer miles?

Former U.S. President Jimmy Carter said Monday he and other former heads of state traveling to North Korea this week hope to meet with reclusive leader Kim Jong-il and his heir-apparent son to help break a deadlock in efforts to denuclearize Pyongyang.

Carter, however, said in an exclusive interview with Yonhap News Agency that he has yet to hear from North Korea whether such a meeting has been arranged.

SGU #301 got a bit naughty (I’m moist just thinking about it.) and it also got a bit nostalgic about the space shuttles. Steven Novella waded into space policy, but managed to stay agnostic about a public or a private space program. I wish the Rogues would be a bit braver. And then, there’s this “Science or Fiction” item on making oil.

Here are two takes on negotiating with Pyongyang and the role of the Chinese in the Six-Party process.

With China’s backing, North Korea is vigorously campaigning to draw the United States into another round of “six-party talks,” the multilateral deliberations on North Korean “denuclearization” first convened in 2003.

American officials appear increasingly receptive; this weekend, Secretary of State Hillary Clinton is to visit South Korea, purportedly to test the waters with this key U.S. ally about a possible diplomatic reengagement with the North.

Here’s a quandary: do you hate a King who conned the North Koreans, or throw the book at him? Is there a lesson to be learned here about how to “take Kim Jong-il”?

Mr [Russell] King, who is now believed to be on the lam in Bahrain, first convinced directors of small investment bank First London Plc to hand over 49% of the company to him, in return for his apparently colossal business. This done, he used First London to finance an investment in Notts County, a Midlands football club with a proud history, now plying its trade in the lower divisions.