Sanchon is a quaint, very-hard-to-find Temple food restaurant in Insadong, Seoul. Brain-child of Kim Yon Shik, who learned the art of creating Temple Food when he was a Buddhist monk for 18 years.

If Evolution is believed to be, “the gradual process in which something changes to different and usually more complex or better form”, our fingers will probably be the first ones to change. They’d probably evolve into more independent, snake-like entities each acquiring the ability to be able extend and reach out more with minimum movement from the arms while having more nerve-endings for sensitivity. All because of their boundless usage on the touch screen of the cellphone.

Samsung TVs, Samsung Washing machines, Samsung cellphones, this one is new to me! This picture was taken in Gangnam, very close to the Kyobo book store in Seoul. 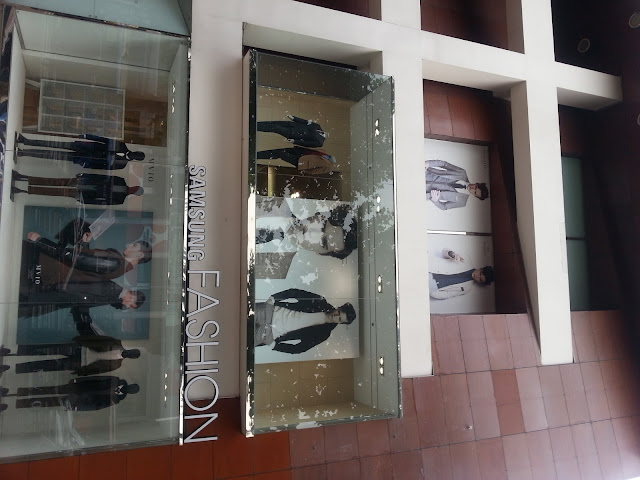 The War Memorial in Seoul is a grim reminder of the atrocities and
trauma of the war and the looming fact that the countries are just under
an armistice (An armistice is a situation in a war where the warring parties agree to stop fighting. It is not necessarily the end of a war, since it might be just a cessation of hostilities while an attempt is made to negotiate a lasting peace) and not protected by a peace treaty.
I remember signing off documents after documents that incase of a force majeure, (which literally means superior force, but in South Korea, i think they refer to war) we shall not hold the house owner, school or the company responsible for any damages!

Fall is a new season for me. I was so looking forward to the beautiful colors of the leaves and the nip in the weather. Seoul did not disappoint. Though there are specific places in Seoul to enjoy the true colors of the season, i could see the colors at every signal!


Persimmon is an orange fruit locally grown in Korea. The fruit bursts with sweet flavor but looks like an orange tomato. The fruit laden trees are all found all along the sides of the streets in Seoul and Gyeongju too! The fruit is eaten after removing the thin outer covering of the fruit. It has two big seeds inside. 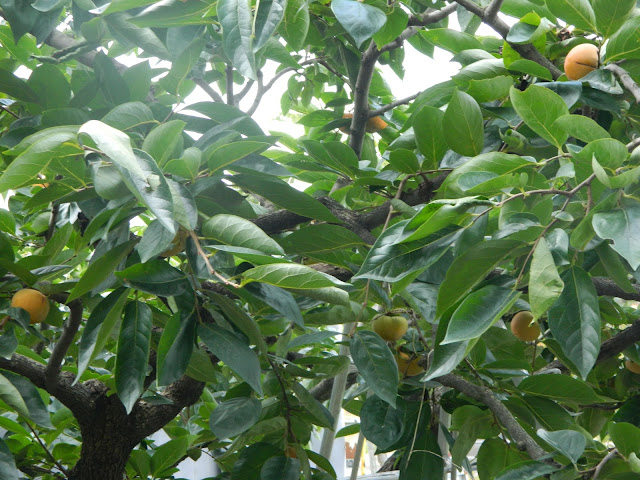 What does the UN Secretary General, US Navy Robot, Wolverine, and Britney Spears have in common?
They all did the Horse dance moves of The Gangnam Style video by PSY.

So what is this Gangnam Style Music Video and how popular is it?


Beautiful fall colors we noticed on our trek to the top of the Great wall of Seoul. 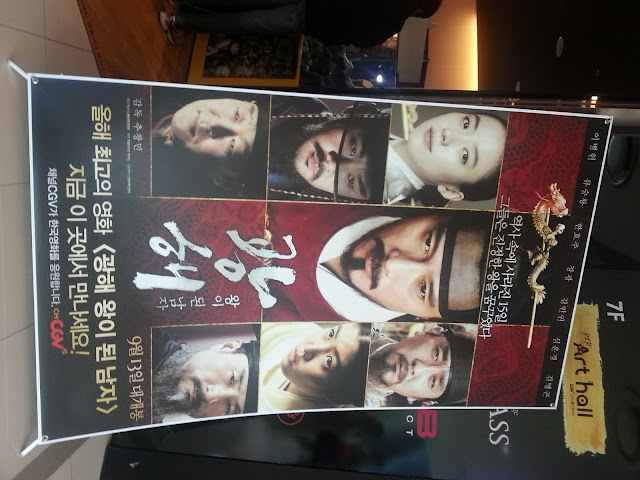