Studio apartments (we call “one room” in Korean) are just regular ol’ apartments.
You should check out less central areas for very cheap housing, and in Busan that means the suburbs (i.e. Yangsan etc.). And if you’re ok with walking a bit from public transportation, housing will be even cheaper.
Of course, the problem with finding housing for most foreigners in busan is the very large security deposits. The rental system in Korea is different, and before moving into an apartment in Korea, tenants will give landlords a security deposit starting anywhere from 5 to 10 million won (approximately 5,000 to 10,000 USD). You’ll of course get that money back, but that’s not cheap at all. However, if a 2 million won (~2,000USD) security deposit sounds doable, there are places with ultra cheap monthly rent, starting from 250,000 won (~250USD). The apartment will definitely be small, but at least you’ll be living by yourself and no one will interrupt your life and every night.
Security deposit is 5million won and monthly rent is 500,000 won. Very good!
Tip: If you can afford to give more security deposit, many landlords will be open to lowering your monthly rent. 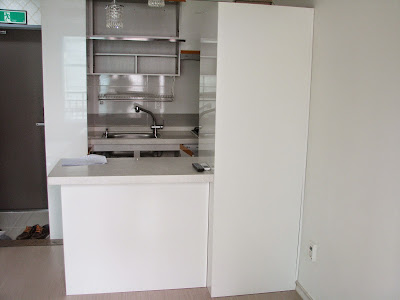 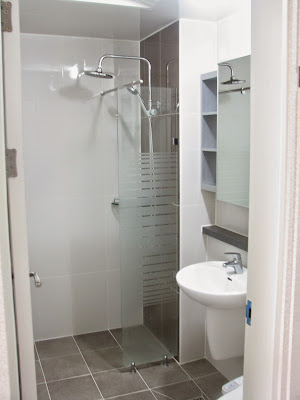 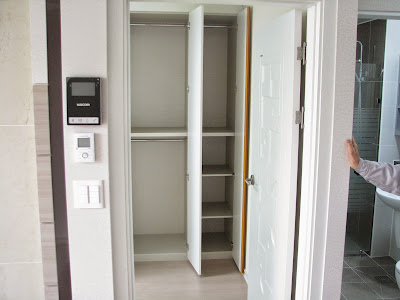 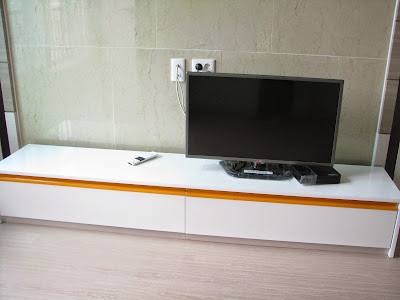 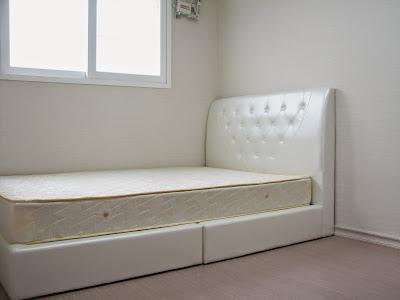 2. Goshiwon (고시원)
If you don’t want to live in the suburbs of Busan and are looking to live somewhere super cheap so you can spend all your money on boozing in anyplace, why not check out a goshiwon, housing for super small people or for people that just want mega cheap rent. Rent can be as cheap as 250,000~500,000 won a month, and if you’re ok with living in these closet-sized rooms, you’ll get the benefit of free furniture (typically come with a bed, table, and mini-fridge) as well as free internet and TV (sometimes even free rice and kimchi!). Be warned though, you’re typically not allowed to bring friends and you most likely will have to use a communal bathroom (although you can pay extra for private bathrooms at some goshiwon). It’s probably uncomfortable for most, but it’s also perfect if you’re outside all the time and all you want is a place to sleep (for cheap!). “Hooray!” say all the tiny and broke people 🙂
Language tip: Sometimes these are referred to as different names: 고시텔 (goshitel), 원룸텔 (One room-tel), 원룸리빙텔 (one room living-tel), etc. 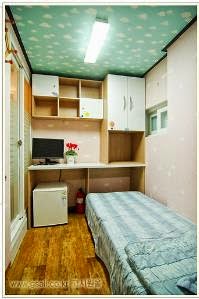 3. Ha-suk-jip (하숙집)
Ha-suk-jip is a pretty old school housing option in Korea. This was and still is mostly utilized by students who need to live close to their schools. But students miss their mommies. That’s why ha-suk-jip a-jum-ma(아줌마) offer breakfast and dinner everyday! The rooms aren’t anything amazing (usually a bit bigger than goshiwon rooms), but if you’re going to get not just one but TWO full on homemade Korean meals everyday, we don’t think you’ll be complaining too much. These are mostly privately/independently run by the a-jum-ma, so it is not as easy to find as goshiwon. But go to any university and there’s guaranteed to be a ha-suk-jip close by. Prices are similar to goshiwon prices (starting from 250,000~500,000 won and up).
Tip: The buildings/rooms are typically owned by the a-jum-ma. Essentially, you’re moving into their house. So some owners might not be cool with you coming home too late. Don’t worry though, the rules will be laid out for you. 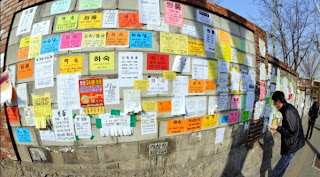 –  Planning to come to Busan in Korea on a budget?
– Which one of these would you stay in? Write me a comment!