We left at an ungodly hour.
It had to be done.
The only practically bus that would take us from Montréal to Albany left at a ridiculous time. 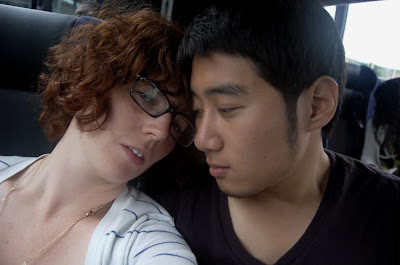 We left at an ungodly hour.
It had to be done.
The only practically bus that would take us from Montréal to Albany left at a ridiculous time.

After six hours of stopping in every little horrible town possible, our bus pulled in to Albany.

The woman behind the desk at the bus depot knew nothing about getting to the university, much less how to get there by public transit, all she knew was that the school was “far away” and “there’s a bus stop out back”.


We went around back, past the large smoky cab drivers and over to the “bus stop”.
There were no maps.
There were no schedules.
We had already spent way too much time on a bus already.


We jumped in the closest one possible, the driver had the most incredible long black dreads. We told him where we wanted to go, he named his price and as we buckled our seatbelts one of those big smoky cab drivers ran towards us yelling …
“Hey! Front of the line! You can’t get in that cab!”
Would you get out of your nice cab and into another with a man that was angrily yelling at you? Our cab driver said it was alright, we could stay – but the big guy was not happy he just kept on yelling at us, then our driver …. Welcome to Albany. 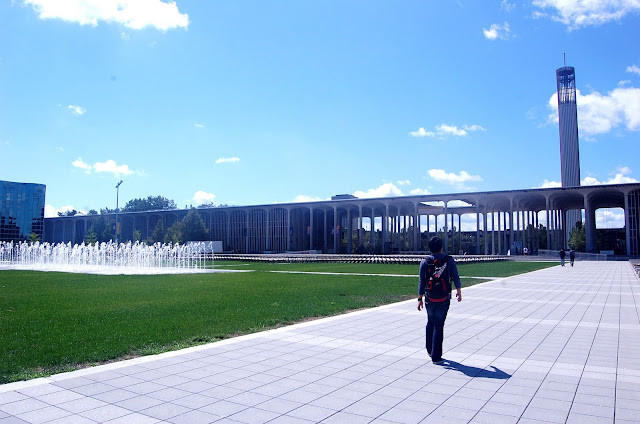 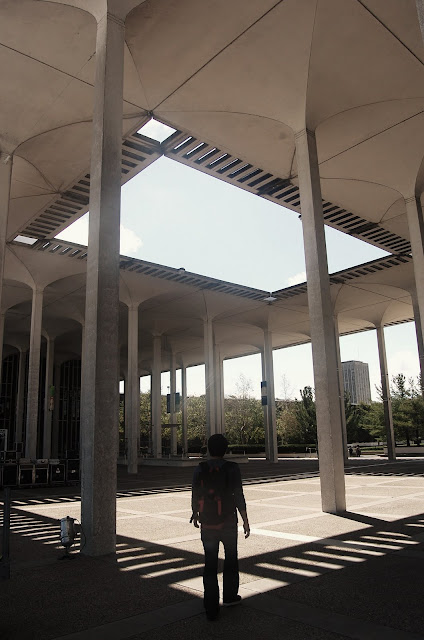 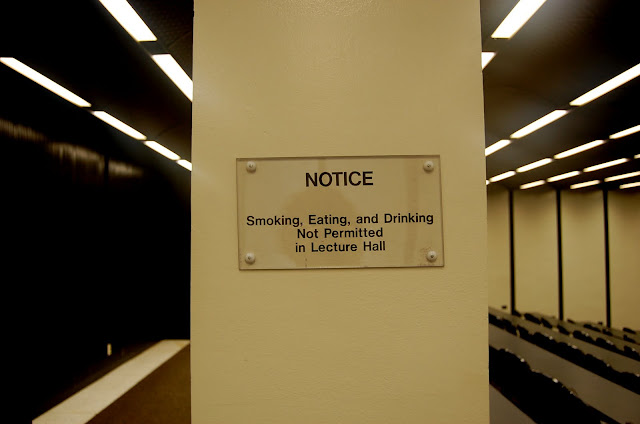 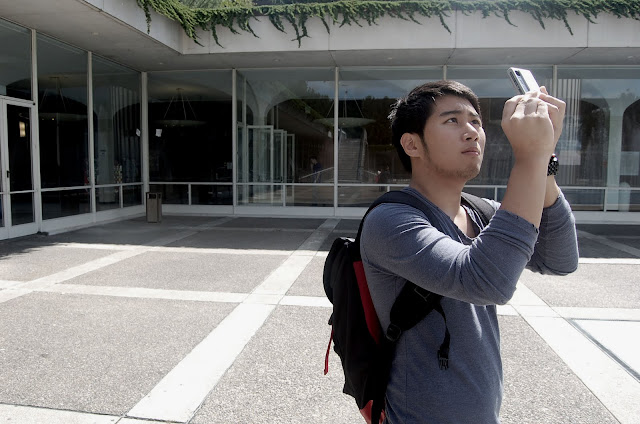 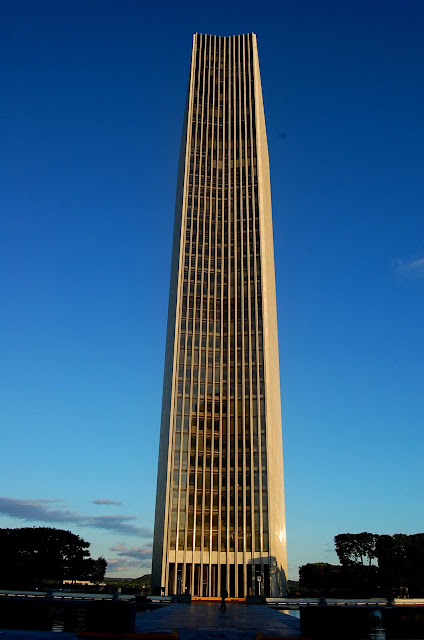 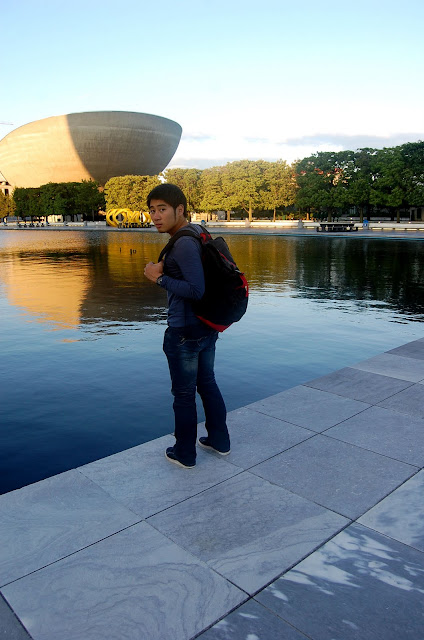