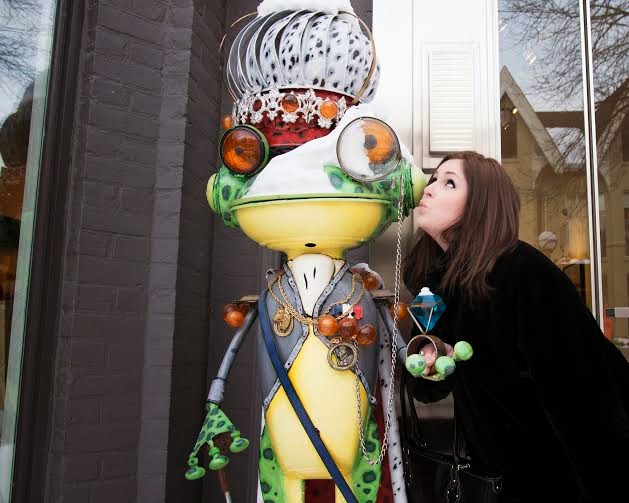 You’re going to have to kiss a lot of frogs before finding your Prince (or Princess!).  Thankfully there is a mixed bag of great people in Korea.  Photo by Joel Gale Photography

You’re going to have to kiss a lot of frogs before finding your Prince (or Princess!).  Thankfully there is a mixed bag of great people in Korea.  Photo by Joel Gale Photography

I was very hesitant to write another list post but after the quick success of the last one (and e-mails from followers – thank you!!) I figured why not?  Feel free to add your thoughts in the comments and tell me about anything I’ve managed to forget.

1. This one’s the easiest.  Talk to strangers!  If you spot a foreigner for the most part they will be just fine with you saying hello.  Don’t be creepy, crack a joke and if they laugh and seem open to conversation then continue along.  If they seem busy or uncomfortable then move along.  Most of the friends I’ve made here have been from smiling and saying hello.  More often than not if they are going to go do something cool and you seem interested they’ll invite you along.  That’s how I met one of my best gal pals (and discovered a tasty vegan restaurant!).  I read an article when I first arrived in Korea about a guy who ran down the street to talk to another foreigner just so he could speak English.  If you’re in a rural village this might be your best bet.

2. Head out to the University area on a Friday or Saturday night.  Kyungsung University in Busan is a really busy area on Saturday nights and you can usually just sit down at a table and chat people up.  Friday nights we usually start in Gwangan or Haeundae (the beach areas with lots of expat bars), but ultimately we always end up in KSU!  I hear that PNU has some good spots as well, but I have yet to discover the area (other than the nearby Dongnae-Gu).

3. On that note – Expat Bars!  There are a TON of expat bars in major cities (Seoul, Busan, Ulsan, Daejeon, Daegu, and others).  These are spots where you’ll meet other foreigners or English-speaking Koreans who are interesting in broadening their horizons.  In Busan you can check out Thursday Party (there are practically more Thursday Party locations than Starbucks and they’re always busy)

4. Trivia – there are so many spots to do trivia that you could probably fill your week with a different bar each night.  Typically people do arrive in teams, but you can always join in (someone always has to bail if they need to work late or get up early.  Spots open up – don’t worry!).  Check out HQ Gwangan, HQ KSU, and Eva’s (Thursday night at 10 PM weekly).

5. Go on a trip!  Groups like When in Korea (WinK) offer group trips to the islands, zip-lining, Makgeolli tasting, Wine-making, and to the DMZ.  They’ve also opened up their own restaurant/ bar in Seoul which looks like it would definitely be worth checking out!

6. Charity Events.  Sharky’s is hosting an upcoming event in support of the disaster in Nepal, Curry for Canines at HQ Gwangan, and dog walking at the Busan Abandoned Pet Sanctuary are all great places to meet people with common interests (or just party productively).

7. Concerts – Ultra and other similar concerts sell out pretty quickly but you can always catch DJ Festivals here and there to meet people with similar tastes in music.

8. Language Exchange Groups – careful with this one.  I haven’t checked them out yet but I’ve heard from a few sources that Korean guys aren’t so interesting in practicing their English skills, rather meeting foreign girls they might deem easy.  Obviously this isn’t always the case, but if you bring up a Language Exchange to a Korean friend you might get a chuckle and a knowing smile.  If you’re looking for an International Party there is one coming up in Gwangan at Sharky’s.

9. Clubs – There are a ton of groups on meetup.com.  The one’s that are really active on Facebook are the Wine Club and the instagram Club.

10.  There are hidden foreigner markets generally with a philanthropic goal – keep your ear to the ground for these ones.

11. Hit the beach!  In Haeundae and Gwangalli on a bright, sunny weekend you’re almost guaranteed to find foreigners laying out unafraid of the sun.  Look for the people on the beach without umbrellas or creep the patios – the Sunday Funday game is strong!

12. Do you like to dance?  Go to a club!  There are a ton of nightclubs in Seomyeon and Haeundae where Busan’s elite hang out.  I haven’t partied Gangnam Style just yet, but once I do you’ll all be sure to get the inside scoop.

13. Lucky (or unlucky) #13 is Tinder!  Tinder is used pretty heavily in the expat community.  I find that it’s a little less hook-up, a little more dating-friendly (or at least a way to meet cool new friends).  I know a few guys and gals who have met their significant others on Tinder in Korea.

14. If all else fails there’s ALWAYS Speed-dating!  I would never have imagined going to a speed-dating event back home in Canada, but you never know who will be out on a lark looking for a good laugh.  Drunkenmaster KSU will be hosting a Speed-dating event this weekend so if you’re interested the details are available here.

Realistically the only way you’re going to meet new and exciting people is if you put yourself out there.  Don’t wait by the phone expecting people to get in touch with you – the most wild and imaginative people are already out there experiencing it all. 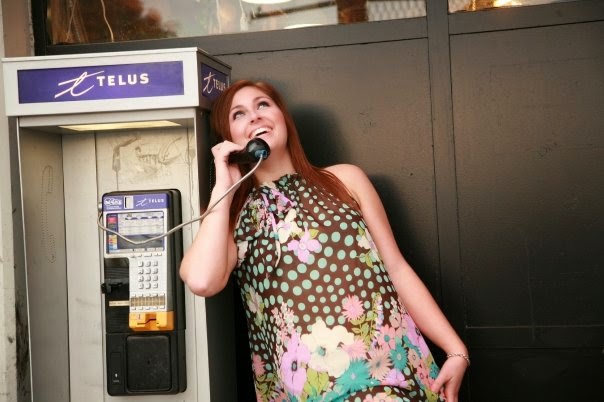