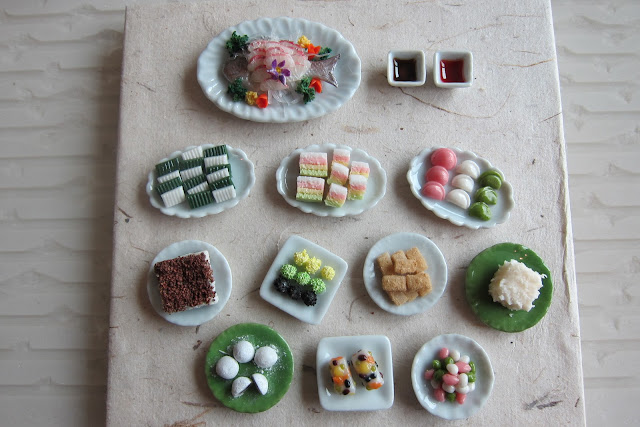 We had a very busy class finishing all the different kinds of dduk (Korean rice cakes).  I always end up getting home and just crashing.  But doesn’t it all look so real.  It just blows me away.

We had a very busy class finishing all the different kinds of dduk (Korean rice cakes).  I always end up getting home and just crashing.  But doesn’t it all look so real.  It just blows me away. 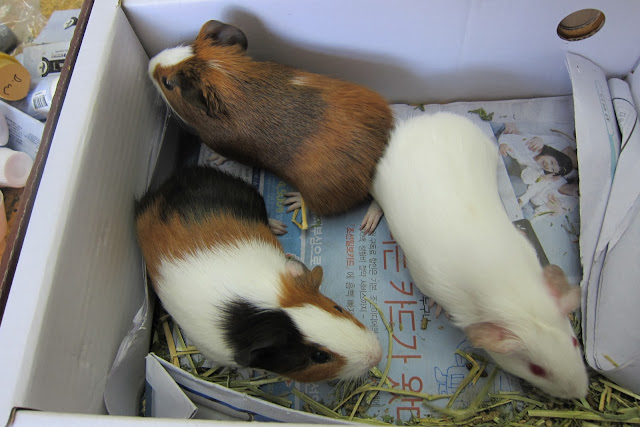 The owner came in with a box of one month old guinea pigs that she had gotten for her two children.  She didn’t want to leave them at home so she brought them with her to her shop.  They were really cute and we spent time trying to determine which were male and female.  Luckily, having raised many gerbils, a quick look at their behinds told the story.  The two on the left are male and the albino is female. I told her she would be having babies someday if she didn’t have her fixed and we all had a good laugh about that. 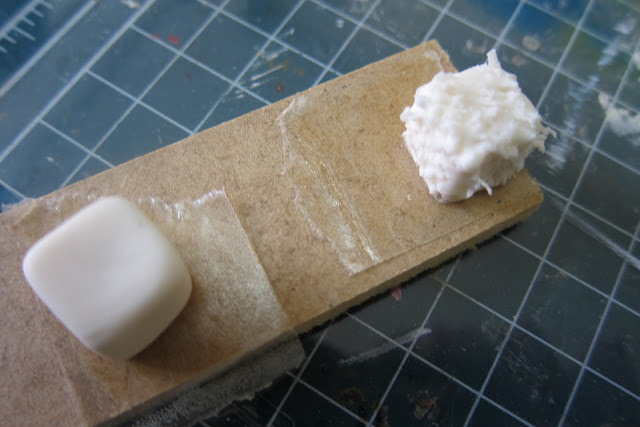 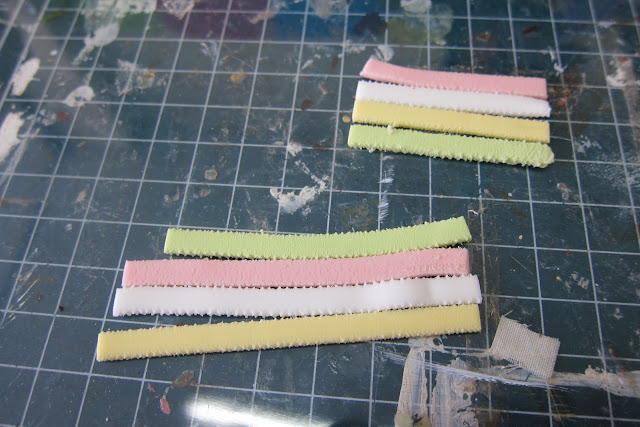 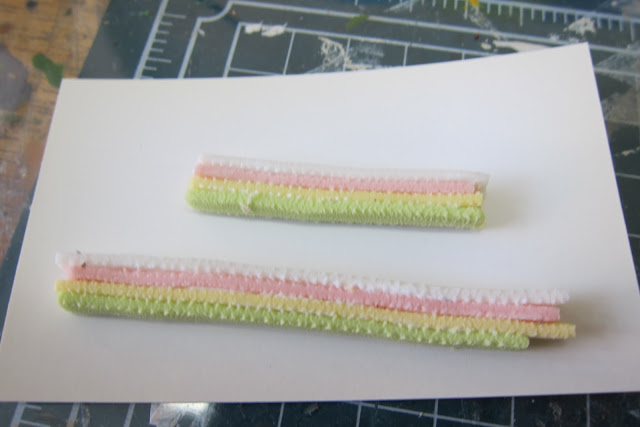 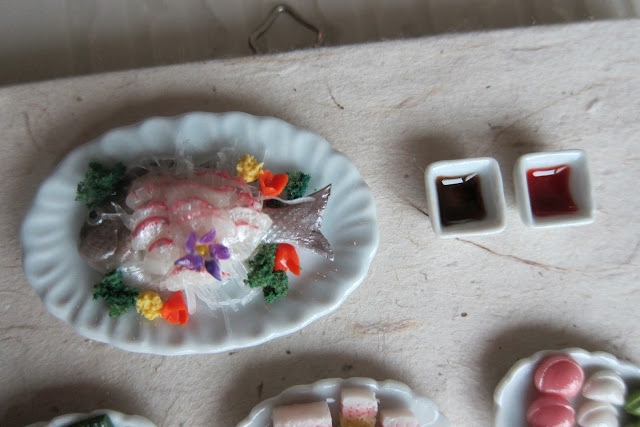 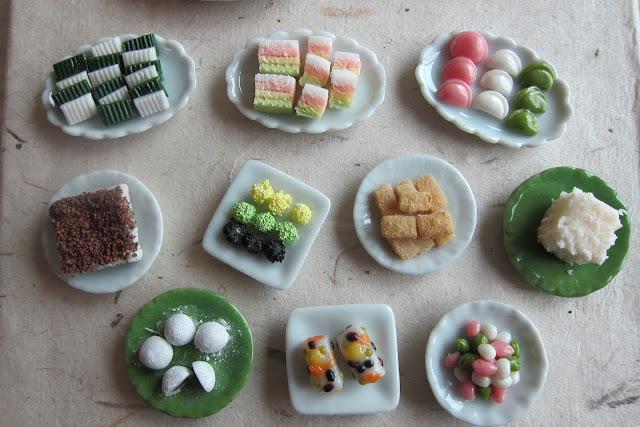 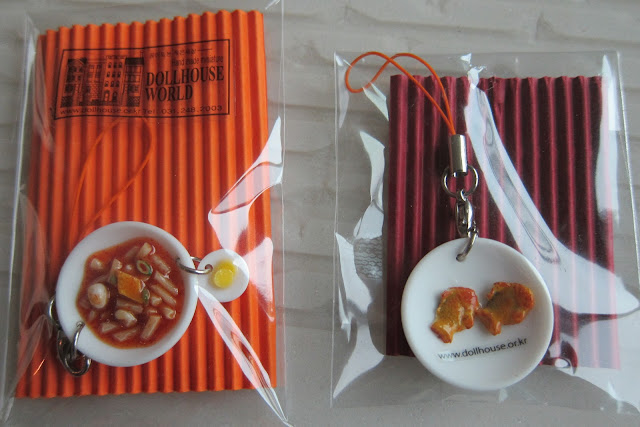 I also bought a couple of phone charms that they were selling.  Her stuff is sooo cute.

Tomorrow Rocketman has a teleconference with his boss regarding our stay in South Korea.  The official paperwork states that we must return by 12/31/11.  If we were to extend the stay, it would take a bunch of paperwork and approvals.  His boss really doesn’t think this would be likely but we will know more after tomorrow.

I knew that our stay here would be short but I forgot how fast time flies especially when you are having the time of your life.  I’m so glad that I packed this year with all the Korean craft classes that I did.  I can relax when we are back in the States.  I’ll keep you posted on what the future holds.