Martin Weiser will be presenting a lecture on Saturday November 15th through The RAS Colloquium in Korean Studies titled Discourse on Homosexuality in Korean History: Facts and Fantasies.

Martin Weiser will be presenting a lecture on Saturday November 15th through The RAS Colloquium in Korean Studies titled Discourse on Homosexuality in Korean History: Facts and Fantasies.

Different to the literature on China and Japan, homosexuality in Korean history has not received a lot of attention in the field. While there were several scholars who have pointed to cases of homosexuality in Korean history, no one yet tried to bring all the available evidence together and reflect on how it has been used in the academic discourse. Taking a step in that direction, I will give an overview of the alleged cases of homosexuality beginning with the hwarang during the Shilla period and ending with the namsadang troupe in the early 20th century. Through a closer look at the relevant passages in the primary sources as well as the various threads of discourse woven around them it is possible to make a difference between mere speculations and more firm evidence. In the next step, the evidence is then put into the larger social and political context and the political usage of several of these allegations will be pointed out.

No registration is needed to join the lecture, so if you are interested, just show up on the 15th to hear the first lecture at 2 pm. A second lecture on Korean shamanic healing rituals will follow Weiser’s lecture. 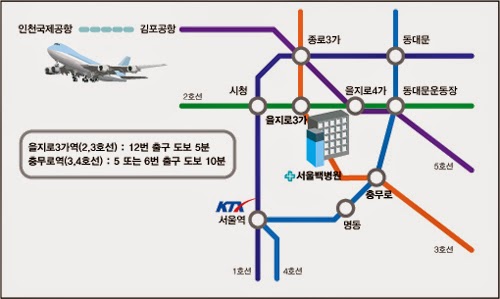