Teaching English in Korea is one of the most common jobs that expats get when they first arrive. And while your job will be to teach English in English, knowing some Korean certainly has its advantages.

First off, you’ll understand why your students say things like the word “zoo” as “joo” (hint: there is no ‘zee’ sound in Korean), or respond with “why?” instead of “what?” when you or a friend calls them. 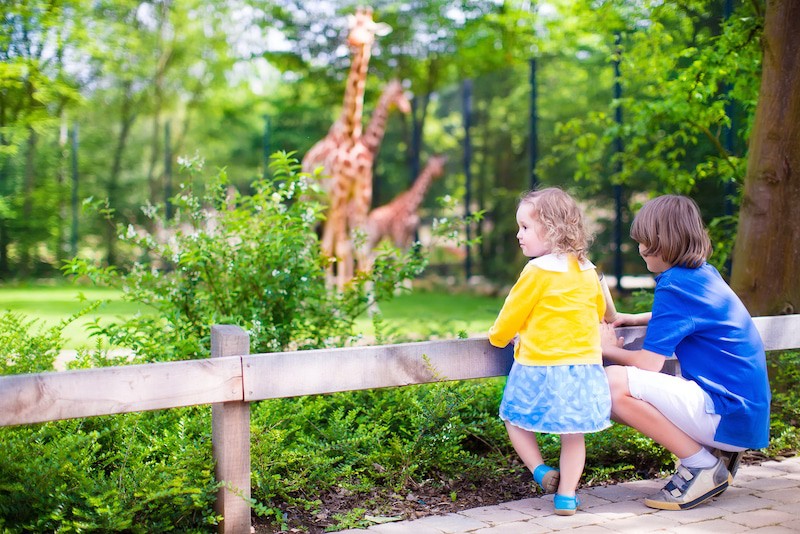 I think they said “zoo”

Second, and perhaps the most fun, is to be able to understand what they are saying to each other, even moreso when it’s about you.

Teaching English in Korea is one of the most common jobs that expats get when they first arrive. And while your job will be to teach English in English, knowing some Korean certainly has its advantages.

First off, you’ll understand why your students say things like the word “zoo” as “joo” (hint: there is no ‘zee’ sound in Korean), or respond with “why?” instead of “what?” when you or a friend calls them.

I think they said “zoo”

Second, and perhaps the most fun, is to be able to understand what they are saying to each other, even moreso when it’s about you.

And third, using some Korean phrases really helps it to have more impact than the same sentence would in English.

Something interesting to keep in mind is that, as a teacher, you are seen as being above your students in social rank. That means you get to choose which level of formality you’d like to use in your classroom.

If you’re teaching kids you can safely go lower in formality, but even there you may want to use the higher forms. The same goes for a university classroom. Your students will be older so you may want to be more formal, but feel free to drop down.

For now lets start with a grammar point, and learn how to give commands properly in Korean, and then apply it in the phrases below.

Once you know this simple grammar point you can use it with any verb you know how to conjugate (which is quite easy in Korean) to politely ask people to do something for you.

Now let’s put it to use.

Probably one of the Korean phrases you’ll find yourself using the most often in a Korean classroom. Literally it translates to ‘English in please do.’ Korean students often find themselves switching back to their native language to communicate each other.

While you can keep walking around the classroom repeating “speak English please,” saying it in Korean adds a little bit of emphasis, as well as shows them that you’ve done the same thing as they are doing (study their language), which can only help you to gain some respect in their eyes.

Tired of trying to gain your students’ attention? Use this phrase from the front of the classroom to direct their attention towards you. Don’t forget to get a bit loud to raise up over the cacophony that will be your students when they get out of control.

This will also help you to sound like your students’ Korean teachers, who they’ve been trained to listen to for years.

This is less of a problem in universities, but if you’re teaching kids they tend do want to do what kids do… get up and play. In the classroom they need to learn to sit down and stay quiet. This is a polite way to remind your students to take their seats

Pronunciation tip: The ‘(으)세요‘ polite commands extend the final syllable ‘요‘ sound just a bit longer than you normally would ending a sentence.

You can think of this as a way to sound kinder.

You’ll often find students suddenly stop working, put their pencils down, and exclaim “끝!” Here we’re just finishing the verb off and phrasing it as a question.

This also means that if you simply change your inflection from a question to a statement, you can use this phrase to state that you have finished whatever you were working on. 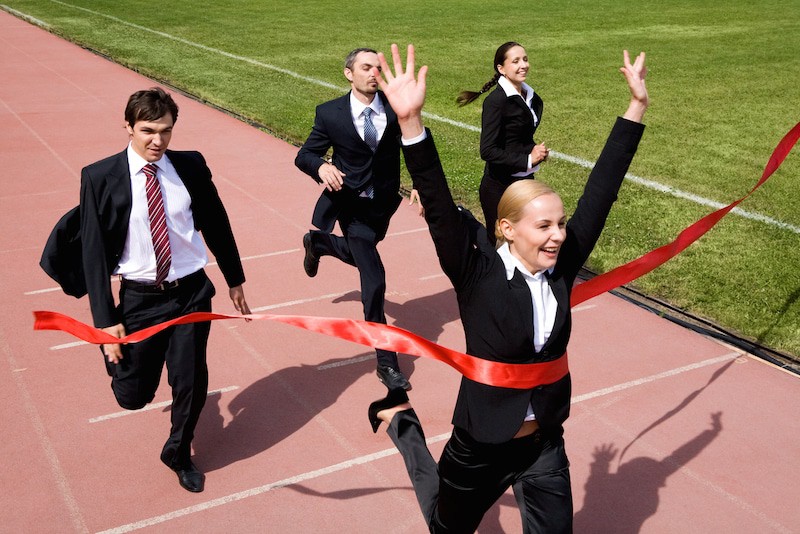 This is one of our favorite phrases! Partly because the way it sounds like what a turkey would say in English (‘gobble’), and second because it can be used in a variety of situations. 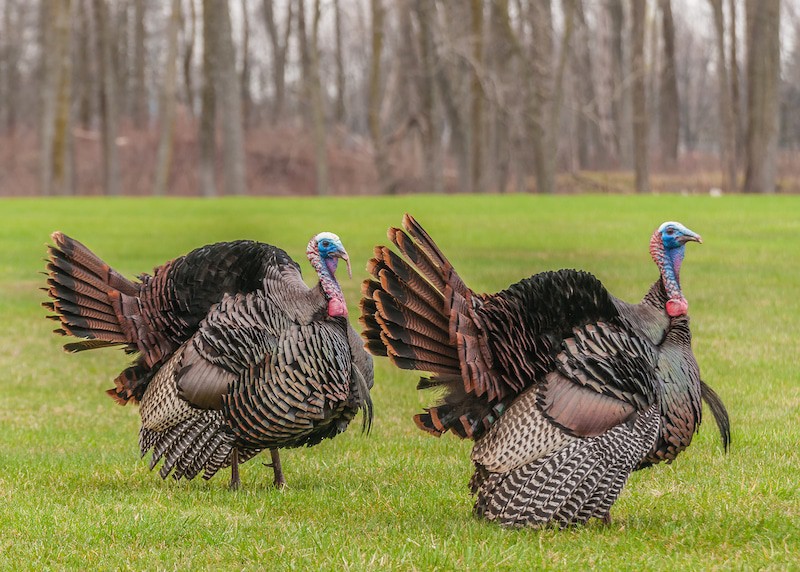 If your students are playing around a lot say this to them to (hopefully) calm them down. Korean people also get a kick out of a foreigner using this expression as it’s slightly less well known.

As a side note, this phrase also works really well with boyfriends or girlfriends. If you suddenly find your partner playing around and being silly, throw this out at them!

Finally let’s wrap things up here with a couple simple words/phrases that you’re bound to run into in the classroom.

If you suddenly have little people jumping up and down saying this, they need to use the facilities.

When you want your students to start an activity.

Pronunciation tip: extend the ‘시‘ sound if you want to start off a race or competition. Think: “reeaaaaady? Go!” but instead it’s “시~~~작!”

Every spring when the weather starts getting nice, you’ll get students asking for classes outside. If you’re with normal students, that really just does mean outside. If you find yourself teaching adult classes, it may mean class in a bar or restaurant instead.

When you’re headed out of the classroom for your 야외 수업, say this phrase and they’ll pack up and getting running fast!

Using Korean in the classroom can be very helpful for you as a teacher for a number of reasons. You’re also bound to learn a lot just listening to your students, so keep your ears open.

Have you found any other Korean phrases to be particularly useful or helpful in your classrooms? If so add a comment below!