There was one last place we had to,
so back to the bus station we went …

There was one last place we had to,
so back to the bus station we went … 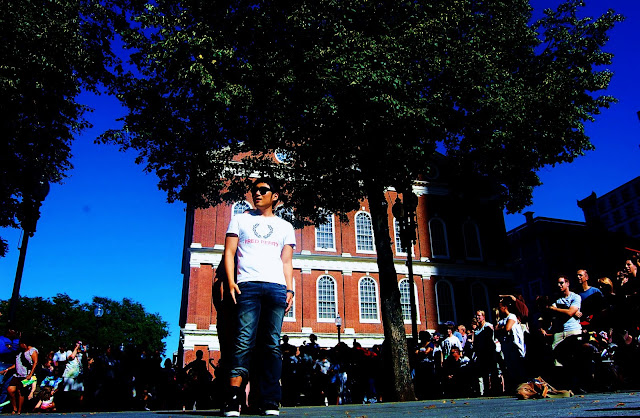 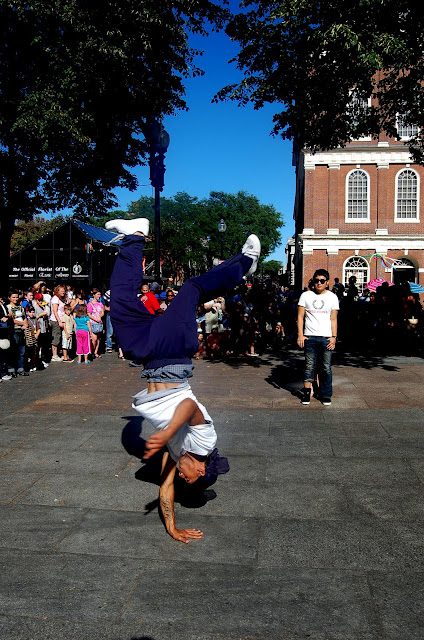 A certain someone was picked out of the crowd … 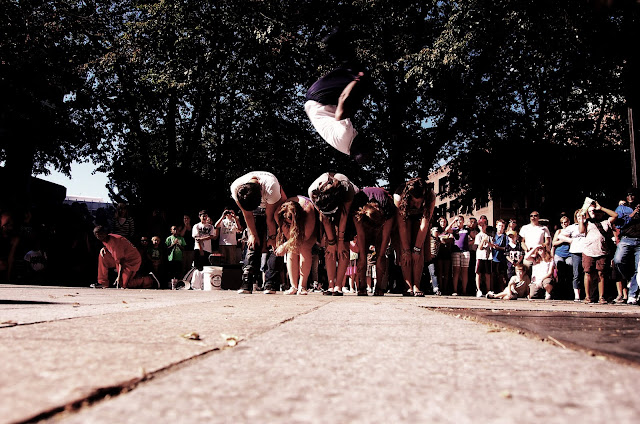 It was tough work.
He deserved a  snack … 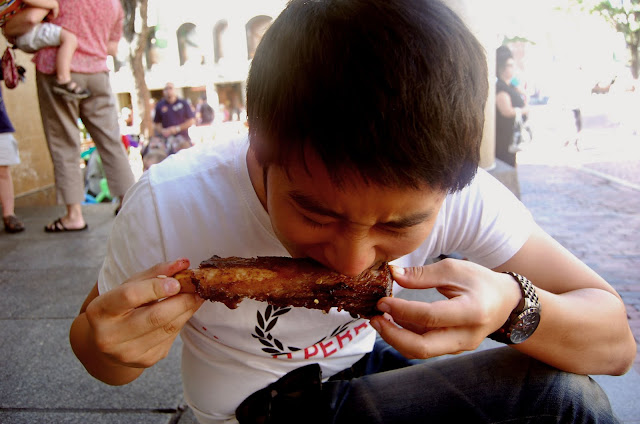 …. and I had my lemonade in the park. 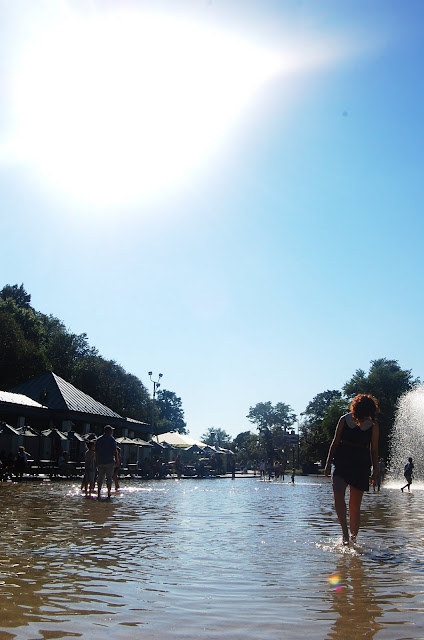 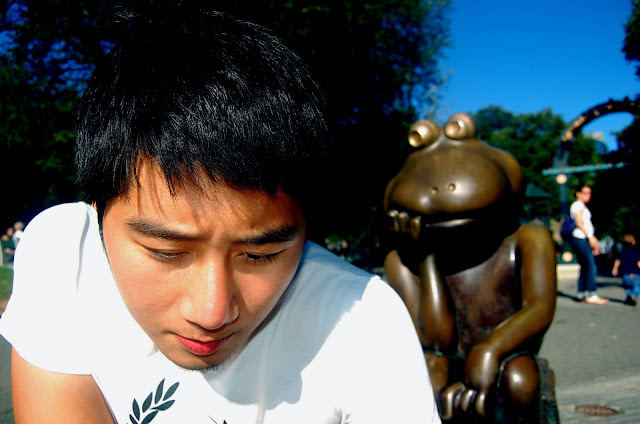 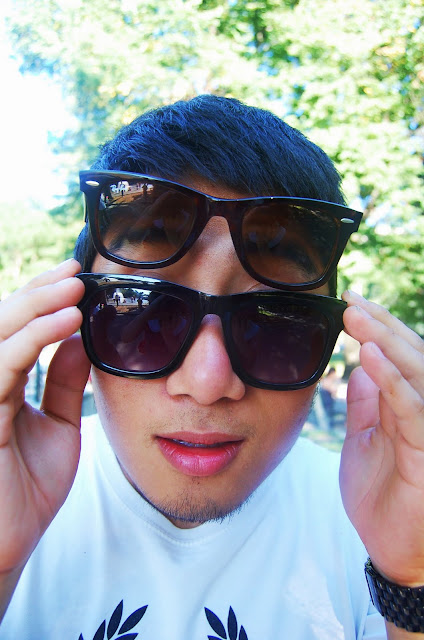 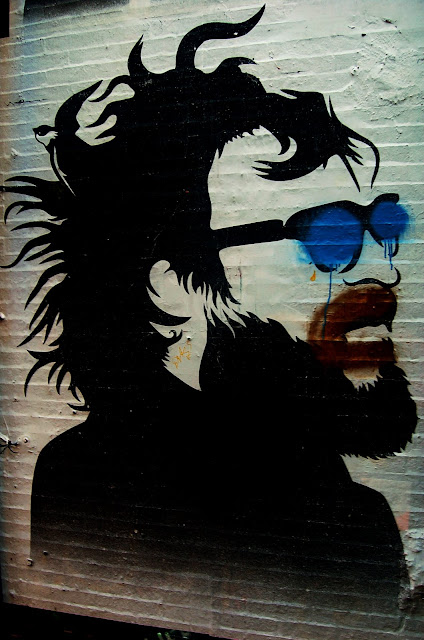 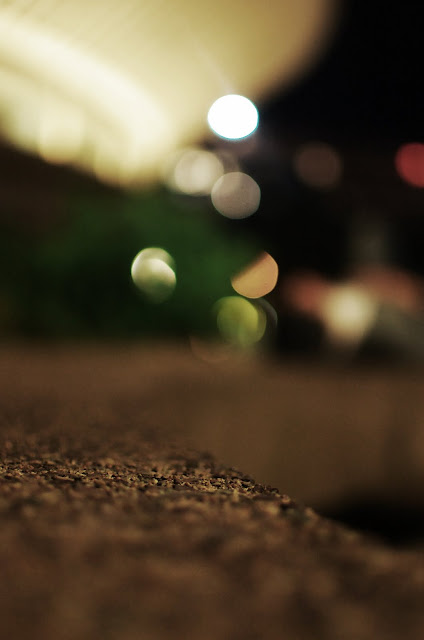 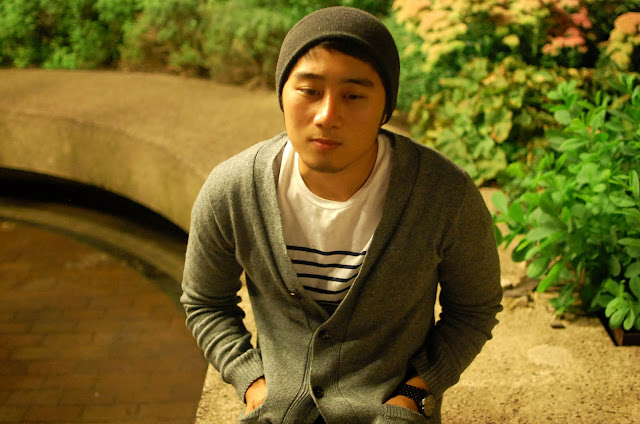 … a very special someone could walk no more.

And so came our last day.
We decided to have a feast.
We went to Neptune Oyster. 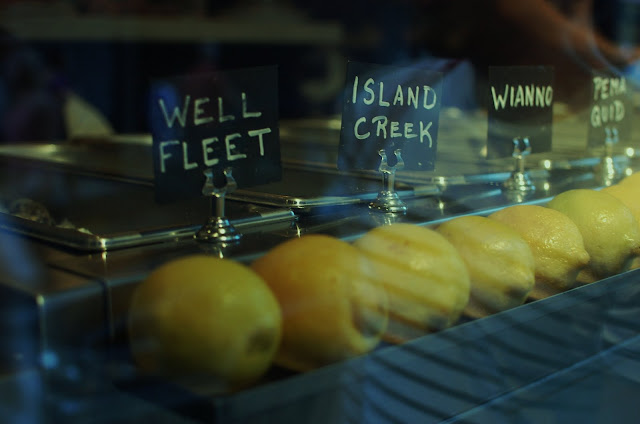 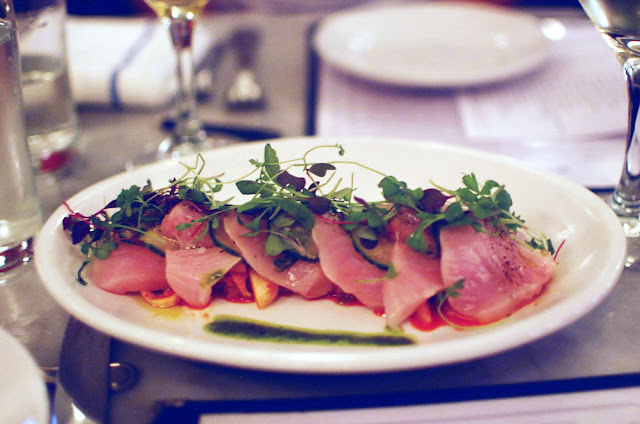 “As I ate the oysters with their strong taste of the sea and their faint metallic taste that the cold white wine washed away, leaving only the sea taste and the succulent texture, and as I drank their cold liquid from each shell and washed it down with the crisp taste of the wine, I lost the empty feeling and began to be happy and to make plans.”
– Ernest Hemingway 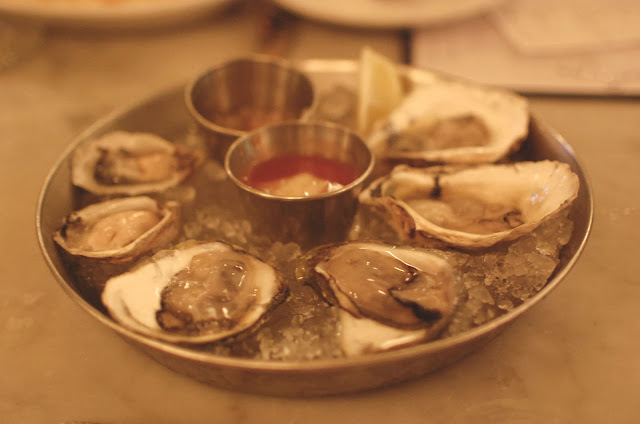 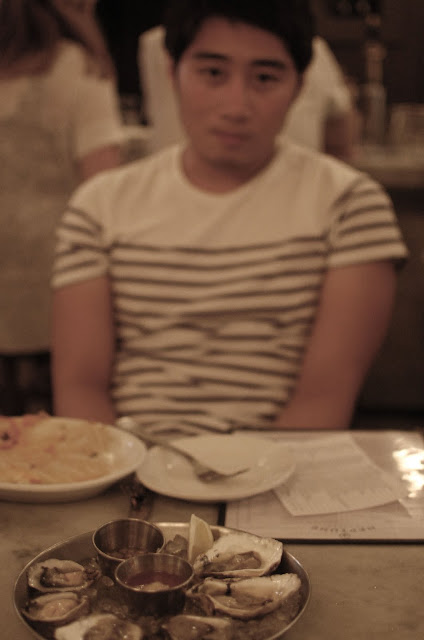 It was decadent.
It was delicious.
We wanted more. 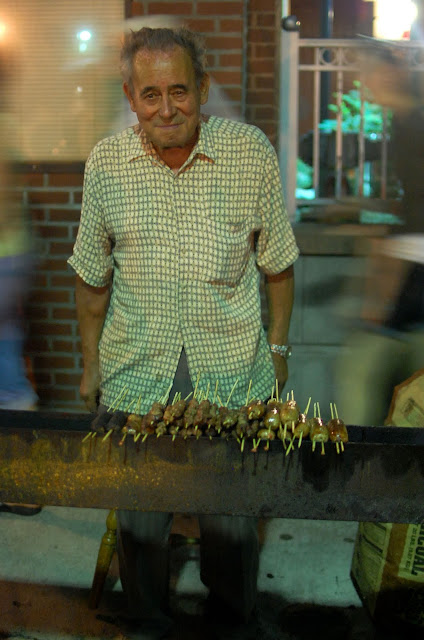 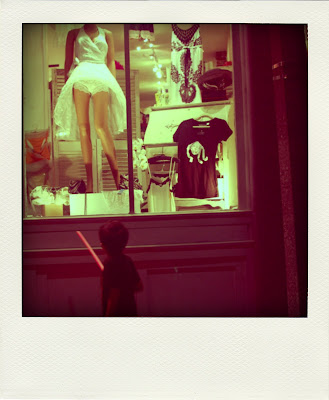 “Leave the gun. Take the cannoli.” 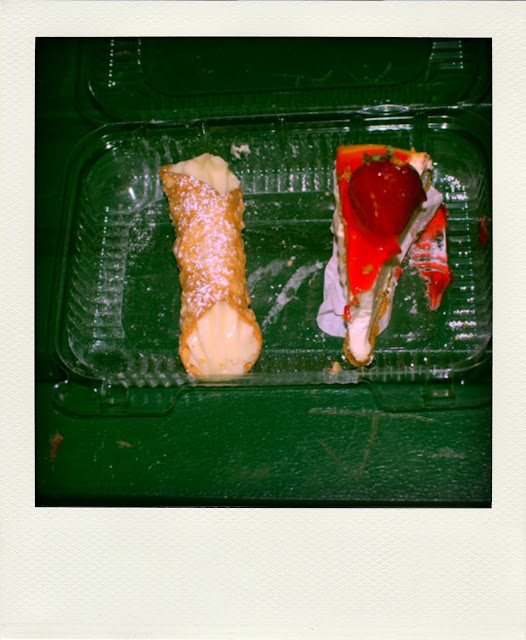 And just like that, our trip was over.
Sol packed his bag and left for Albany the next morning to learn great things,
and I flew across the country to ……