The collecting of match-related items is a legitimate and widespread hobby known as phillumeny. I am not a  collector myself, but the cuteness of these old Korean matchboxes was so overwhelming that I had to post about them. There used to be a considerable diversity of Korean matches manufacturers, with their total number exceeding 300 at one point. Each had their own designs and sometimes marketed different brands with different packagings. The market has been declining over the past few years, and the design of contemporary matchboxes has become a lot more bland.

These two boxes were manufactured by the Hwarang brand. The hwarangs were a group of legendary warriors during the Silla dynasty reputed for their archery skills. 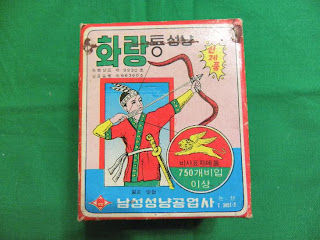 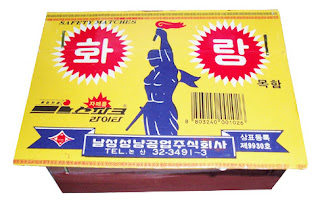 We have already talked about the strange tendency of Koreans to offer very practical gifts, on the next picture is a matchbox gift set. These sets were a common gift for housewarming parties in the 70’s and 80’s. 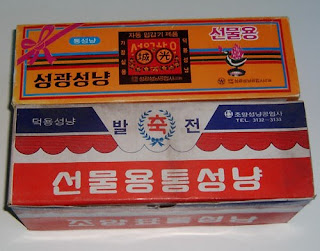 The next two are from a brand named Arirang after Korea’s most famous folk song: 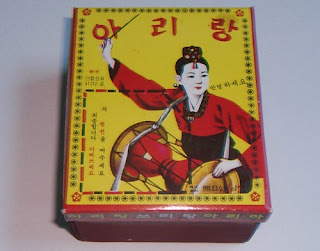 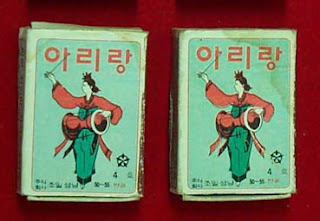 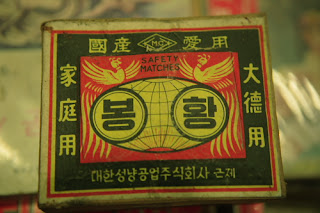 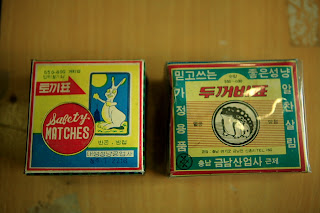 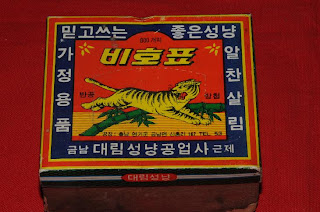 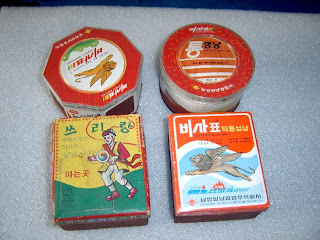 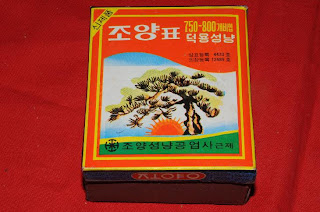 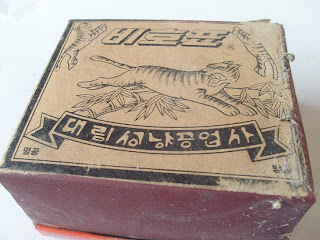 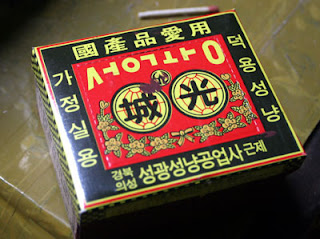 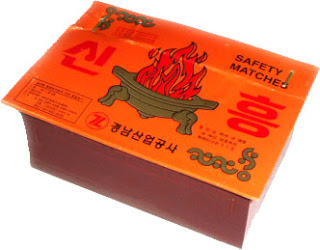 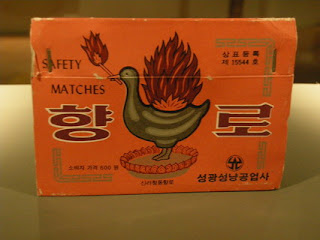 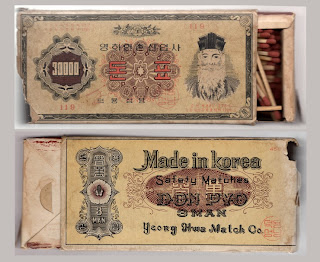