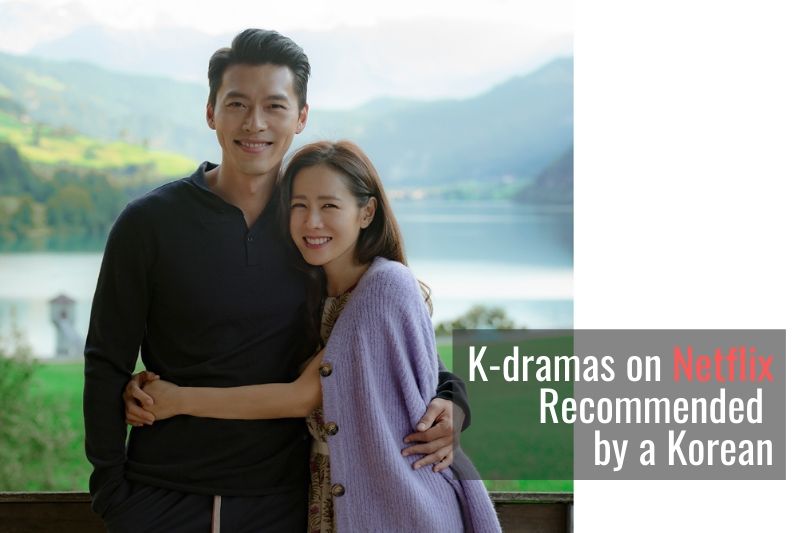 Looking for some new k-dramas to watch?

Check out these binge-worthy dramas on Netflix approved by a Korean! 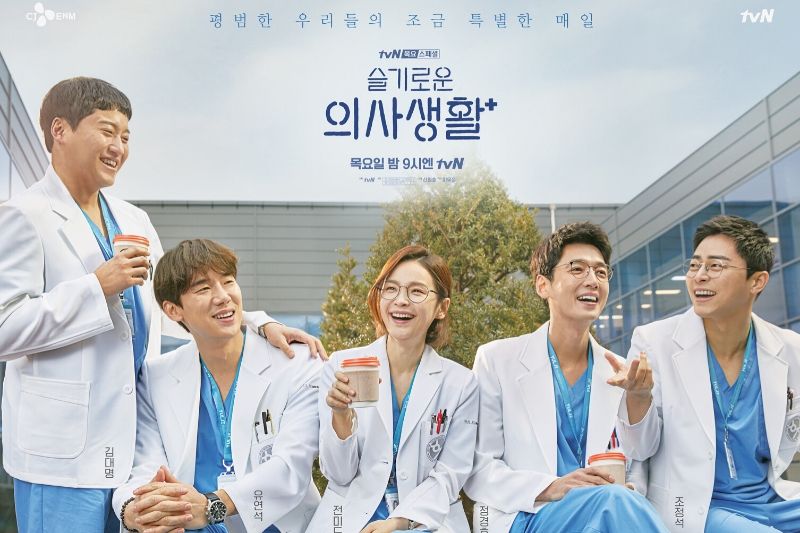 A TV series about 5 friends and how their lives intertwine since undergraduate medical school.

For the first time in 20 years, these 5 doctors work together, and restarted a band to relieve stress and have fun during their crazy busy schedule.

Looking for some new k-dramas to watch?

Check out these binge-worthy dramas on Netflix approved by a Korean!

A TV series about 5 friends and how their lives intertwine since undergraduate medical school.

For the first time in 20 years, these 5 doctors work together, and restarted a band to relieve stress and have fun during their crazy busy schedule.

It also shows different stories of patients who spend ordinary, yet special moments in a hospital, which is a miniature version of life from cradle to grave.

I love this TV series because it’s all about empathy and good characters.

Unlike most Korean TV shows, it’s pretty calm and puts a smile on my face.

No, they don’t slap each other with Kimchi. (Although, there’s a little naughtiness involving filthy water and a rag thrown at someone’s face.)

It’s the second show in the “Wise Life (슬기로운 생활)” series, following Prison Playbook (슬기로운 감빵생활). (FYI, 슬기로운 생활 has been a textbook since the 80s.)

If you watch them both, you’ll find a lot of the same actors. 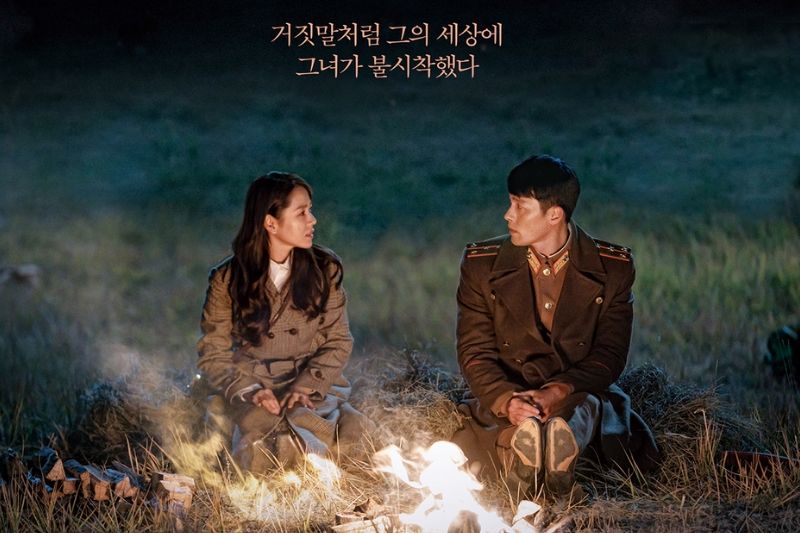 A romantic TV show that depicts the top-secret love story of a Jaebeol heiress.

She accidentally lands in North Korea after a paragliding mishap and meets a hot army officer.

Just like the quote, “sometimes the wrong train takes you to the right destination”.

As a Korean, I’ve never really cared too much about North Korea.

But it shows the life of North Koreans (I doubt that it’s realistic, but it was still interesting to watch.)

Another fun part was North Korean language and their slang.

After watching, I realized once again that Hyun Bin is so handsome and Son Ye-jin is so beautiful. 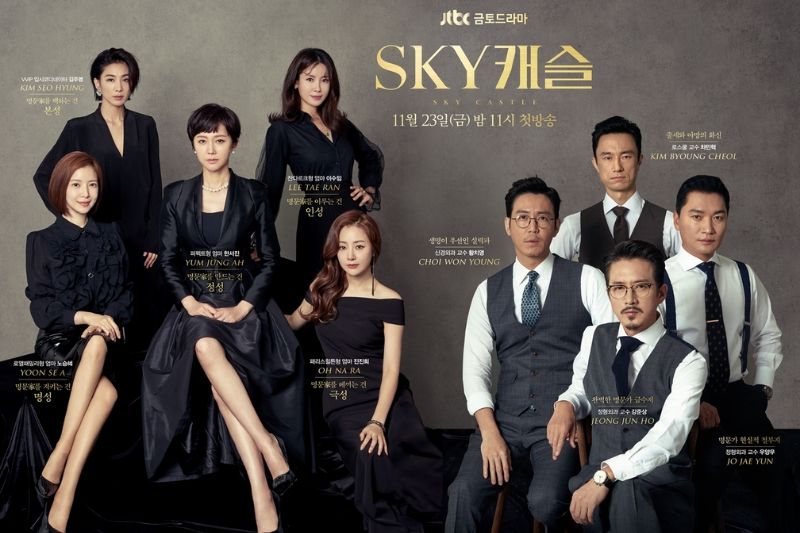 Want to take a peek at how competitive and fierce student life is in Korea?

This show perfectly captures how passionate Korean parents are when it comes to their children’s education and success.

The story seems a bit exaggerated, but felt very realistic.

It made me glad I was born in the countryside.

It’s a lot more intense than the previous shows, so it’s a good idea to be in the right frame of mind. 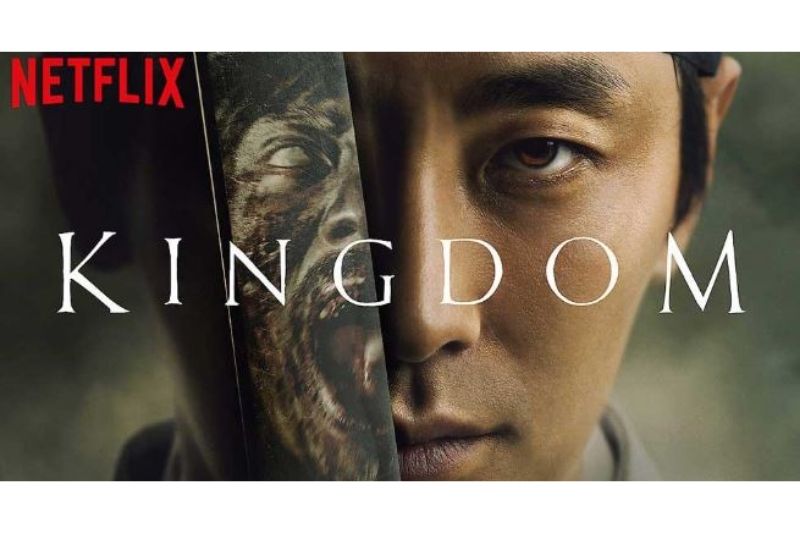 I haven’t gotten into it much, because it’s a little too scary.

But people keep asking me what “bakkatyangban” means.

This word is derived from the traditional Korean house (Hanok).

These terms aren’t relevant anymore, but you’re still judged in Korea by your job title. 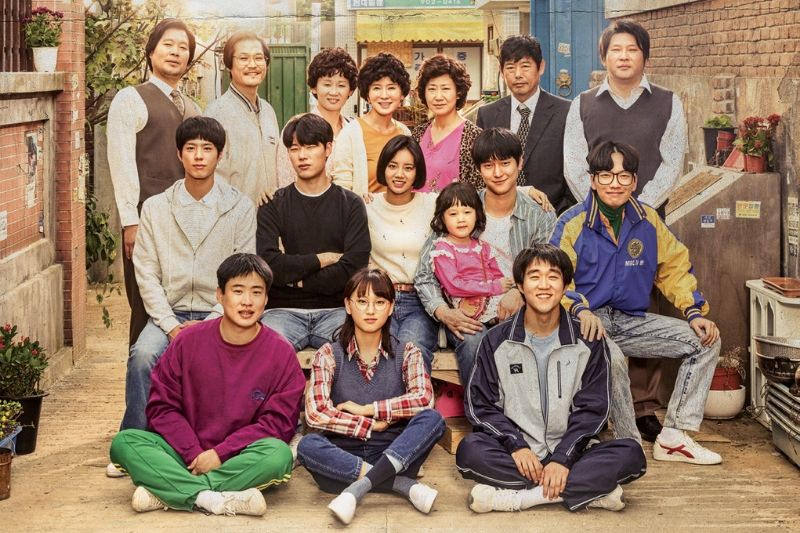 Looking for some sweet sweet nostalgia?

If you’re curious about Korean life in the 80s and 90s, this might be the perfect TV series for you.

While airing, Korean viewers were so focused on finding out who the main female character marries.

And yes, we love abbreviations.

I hope you enjoyed our article.

For more fun and useful info on Korea, check out our blog.

Get flawless Korean translation at https://linguasia.com by a team of native Korean and English speakers. Find out more below: