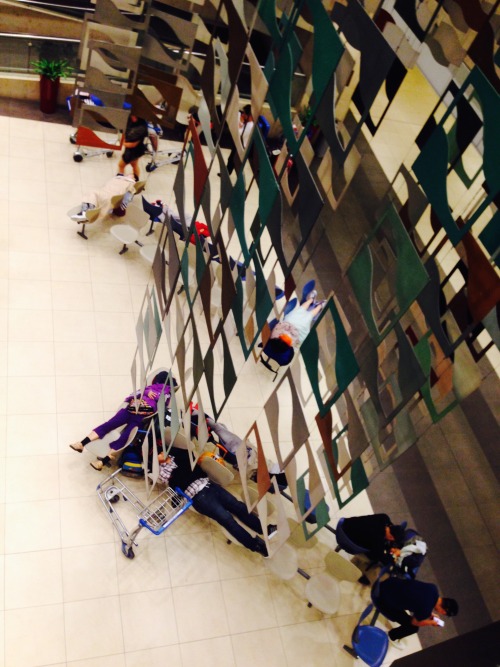 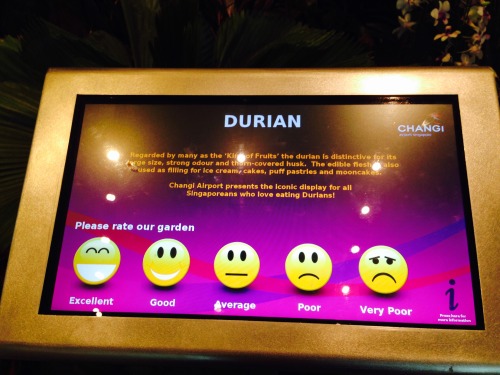 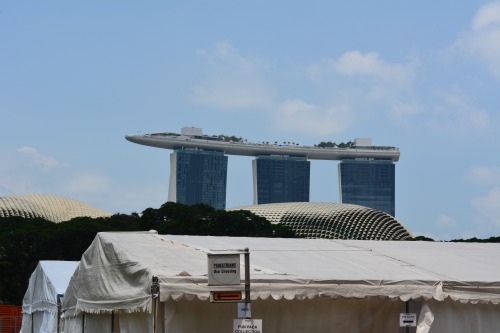 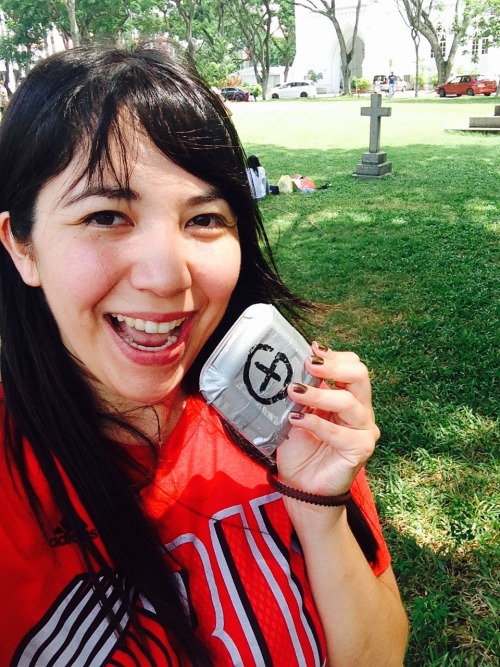 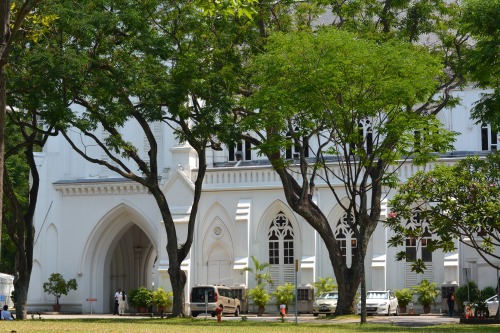 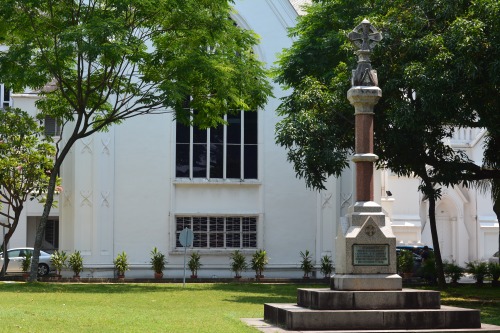 Because AirAsia has some ridiculous deals, I had a 24

Because AirAsia has some ridiculous deals, I had a 24-hour layover in Singapore on July 11, 2015.

There’s tons to do at the Changi Airport, such as a variety of food, gardens, a free movie theatre, health spas, TV, and gaming. There are even free tours if you want help leaving the airport.

I didn’t have any trouble buying a single ride ticket from the airport to the Civic District downtown, where I walked around some shopping malls, ate the famous Singaporean dish Hainanese chicken rice, and geocached around The Armenian Church of Saint Gregory the Illuminator (the oldest Christian church in Singapore).

Singapore is relatively young; they celebrated their 50th anniversary/birthday last year. It’s tiny but consistently ranks as one of the wealthiest countries in the world. Along with that wealth comes a diverse culture born from a multiracial population. For example, they have four official languages: English, Tamil, Malay, and Mandarin. No surprise that the variety of local food is impressive. And, the country really does have everything: skyscrapers, art villages, endless retail shopping, expensive gardens and zoos, etc. Still trying to figure out if that infinity pool is worth booking a room at the Marina Bay Sands Hotel…

I only had a day in Singapore, but I find it easy to navigate in a short time period. I think that’s where the country excels too. I personally couldn’t imagine booking a long vacation there, as I’m bored by the lack of history and beaches —but it’s an excellent jumping-off point.