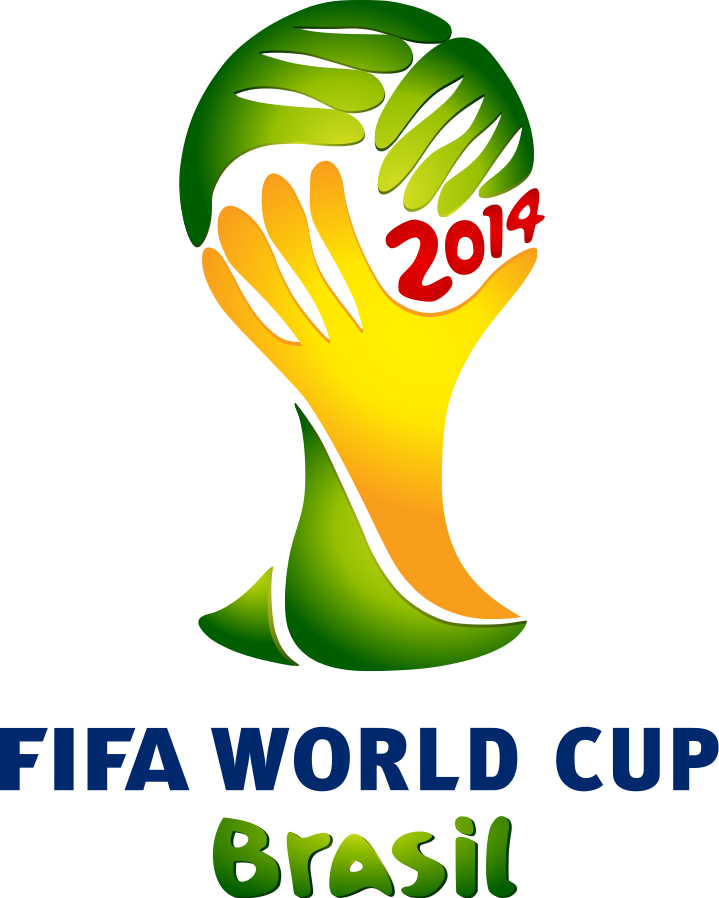 The fact that I am not into football is a cause of regular disbelief to most Korean people I know or meet, even to the point that I get accused of lying about it sometimes (especially when England lose).  My students in particular find my lack of enthusiasm for the beautiful game most perplexing. But I promise them it is the truth, I’m really not that interested.

The fact that I am not into football is a cause of regular disbelief to most Korean people I know or meet, even to the point that I get accused of lying about it sometimes (especially when England lose).  My students in particular find my lack of enthusiasm for the beautiful game most perplexing. But I promise them it is the truth, I’m really not that interested.

Now, with the World Cup in full swing, of course I wouldn’t mind seeing England triumphant (unlikely) and I obviously support them and am curious as to how they do, I even watched the Italy game.  However, their defeats caused me about 0.5 seconds of disappointment. I was much more bothered by England failing to beat Sri Lanka in the cricket at Lords.

Not only am I quite indifferent about the world of professional football (I don’t mind a kick about every now and then; nice game and good for fitness), it has actually grown to be something of an irritation for me, causing a mild disliking for it.  Here are my reasons, for my students and those of you out there that think it is impossible for a true Englishman to not like football:

When I am in England, I very quickly go past saturation point; bored, bored, bored I am of people talking about it and it being on TV.  I like sport, I play squash at a decent level, I love cricket, and I workout pretty much everyday.  I like to know what is going on in the world of sport, but when you flick the TV onto sports news, it is most often 99% about football, and it is usually non-news that is repeated over and over again.  The 24-hour Sky Sports News in the UK, was basically Sky Football News with one minute every hour for whatever else was going on in the world of sport.

The professional game is basically morally bankrupt in all departments, from the organisation of it, to the supporting of it, and the playing of it.  The game is the worst possible influence on children, who idolise some of the worst characteristics of some of the worst role models.

I’ll let the video above do my explaining of why FIFA is such a disgrace.

When it comes to supporters, I am sure most are great and in fact English sports fans generally are some of the best, most loyal, and most vocal.  However, football has served to encourage one of the worst parts of British culture and that is general drunken thuggery and violence.  Football hooliganism is still a problem in the UK and has had a very nasty history.  I know it is not the fault of the game itself, but I can’t help but associate football with probably the most deplorable aspect of my own country’s culture.

A few years ago, I worked for a while in a bar in my hometown which regularly showed football matches on a big screen every weekend and I’m afraid the clientele that showed-up were some of the worst human beings imaginable.  On top of this, their behaviour was never worse than when the football was on.

Onto the players then and what happens on the pitch.  Football has turned into game game full of real nancy boys, I must say.  They dive, roll around on the floor, cry, and when they don’t get their own way, throw hissy-fits at the referees and basically show no respect whatsoever for each other or the officials.  Almost every game is spoiled by cheating and unsavoury behaviour.  Even in the very first game of the world cup, the game was marred by a dive by a Brazilian player to gain a crucial penalty.

The spectacle of football surely is, at least in part, a show of athletic prowess and a display of competition between men.  Professional footballers are great athletes, but I don’t see a lot of men on the field much of the time, only spoilt little boys.

The classic contrast is that of rugby, but I have been told that cheating goes on all the time in rugby, it is just not as obvious.  Well, my response to that is that’s a shame but the vast majority of young boys in my country don’t idolise rugby players, and if they did, they would have a much better grasp of fighting spirit, fairness, toughness, and respect by watching a game of rugby, even if some of it is an illusion.

I actually prefer to use cricket as an example of a good sport to teach us good core values, especially test cricket (played over five days).  Obviously, sometimes cricketers cheat or show examples of ‘professionalism’, but when they do there is great debate and moral outrage about it.  See the example below of England player Stuart Broad refusing to walk after clearly hitting the ball and being caught.

For those of you not familiar with cricket,, the batsman in this situation does not have to walk off, he can wait for the umpire’s decision, but it is expected of him for such an obvious edge off the bat.  Masses and masses of column inches in newspapers, TV debates, and controversy were the result of this situation, especially as it was in an important Ashes Test between England and Australia.

For another more recent example, see an incident in a one-day game between England and Sri Lanka below:

England player Jos Buttler was given out – quite rightly – for walking out of his ground before the ball was bowled.  This is extremely unusual and has only happened a handful of times in the history of the professional game.  The Sri Lankan players had warned him twice before doing so (they actually didn’t even have to warn him once), but there was still moral controversy about it, with many saying it wasn’t in the spirit of fair play and the game of cricket.

I think this all means cricket, its players, supporters and organisers still have a moral conscience, it isn’t perfect and there are problems with the game, most notably match fixing scandals, especially in India.  But the core messages of cricket and the example the game sets to young people is still praiseworthy.  Football has totally lost its way in this respect, examples of absolutely blatant cheating are minor talking points that occur in almost every single game and no action is ever taken to make an example out of offending players in the vast majority of cases.

3. The Players and the Scandals

I guess I could have included this as a part of section 2, but I thought it deserved its own place.

The vast sums of money involved in professional football have corrupted it to the core. Of course, this happens in officialdom and allegedly appears to be an issue in the success of the Qatar world cup bid, but over-paying the players has given them an inflated sense of self-importance and causes any numbers of apparent character defects in some.  Here are some examples:
Ryan Giggs affair with brother’s wife
7-Year old copies Rooney’s behaviour and gets banned from his club team
John Terry racism
Luis Suarez biting
Joey Barton
I don’t watch football – with the exception of the World Cup – but I had heard of all of these incidents linked above and they easily came to mind.  Many youngsters idolise these morons and copy their behaviour, believe it or not.
I see football, and the exorbitant amounts of money paid to its stars, encouraging some of the worst things in society.  It promotes the pursuit of money, fame, and celebrity worship above all else and discourages good manners and behaviour.  There are many positive aspects to football generally – think fitness and community building – but the professional game and its main characters are doing more harm than good.
So, there you go, just in case you didn’t believe me, that’s why I think the beautiful game isn’t so beautiful.  I guess I wouldn’t have any problem with it if the game wasn’t worshipped like a religion my many people, but it has gotten too big for its boots and garners far too much attention.  I got fed-up with it all a long time ago and fail to see what all the fuss is about, but hey, each to his own and this is just my grumbling perspective on it.  How I wish people in Korea could read this post and understand my reasons for disliking football though, before they look at me in disbelief and call me a liar when I say it doesn’t interest me.
Finally, Peter Hitchens sums things up nicely in this clip starting at about 7:10 on the odd situation of people from all over the world obsessing about the game and that strange but common experience of people from Asia mentioning Manchester United whenever you say you’re from England.