How you’ll introduce yourself in Korean will vary based on the situation, we can get you started on the basics with formal and standard Korean, and you can add on your own additions as needed. Let’s start with those phrases!

How you’ll introduce yourself in Korean will vary based on the situation, we can get you started on the basics with formal and standard Korean, and you can add on your own additions as needed. Let’s start with those phrases! 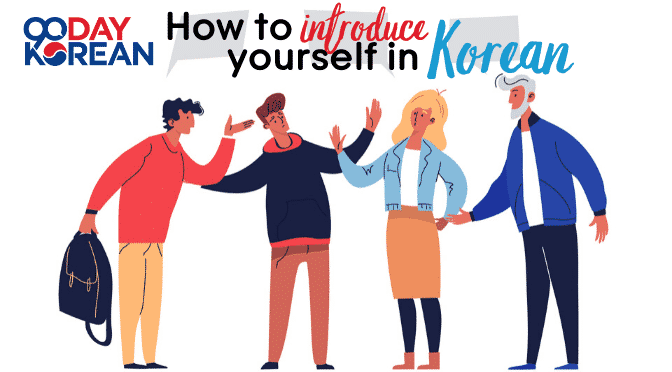 Manners and Culture in Korea for Meeting New People in Korea

It’s good to go over a couple of points on the manners and culture in Korea before getting into introductions. After you’ve learned them, we’ll get started on explaining who you are in Korean!

1. Before anything else, greet them by saying 안녕하세요.

It is important in Korean culture to be polite and show your respect towards others. First impressions are everything.

This is another sign of respect that you should show towards the new person you are meeting. If you’re already acquainted with them or they’re a friend of a friend, just a head nod should do. 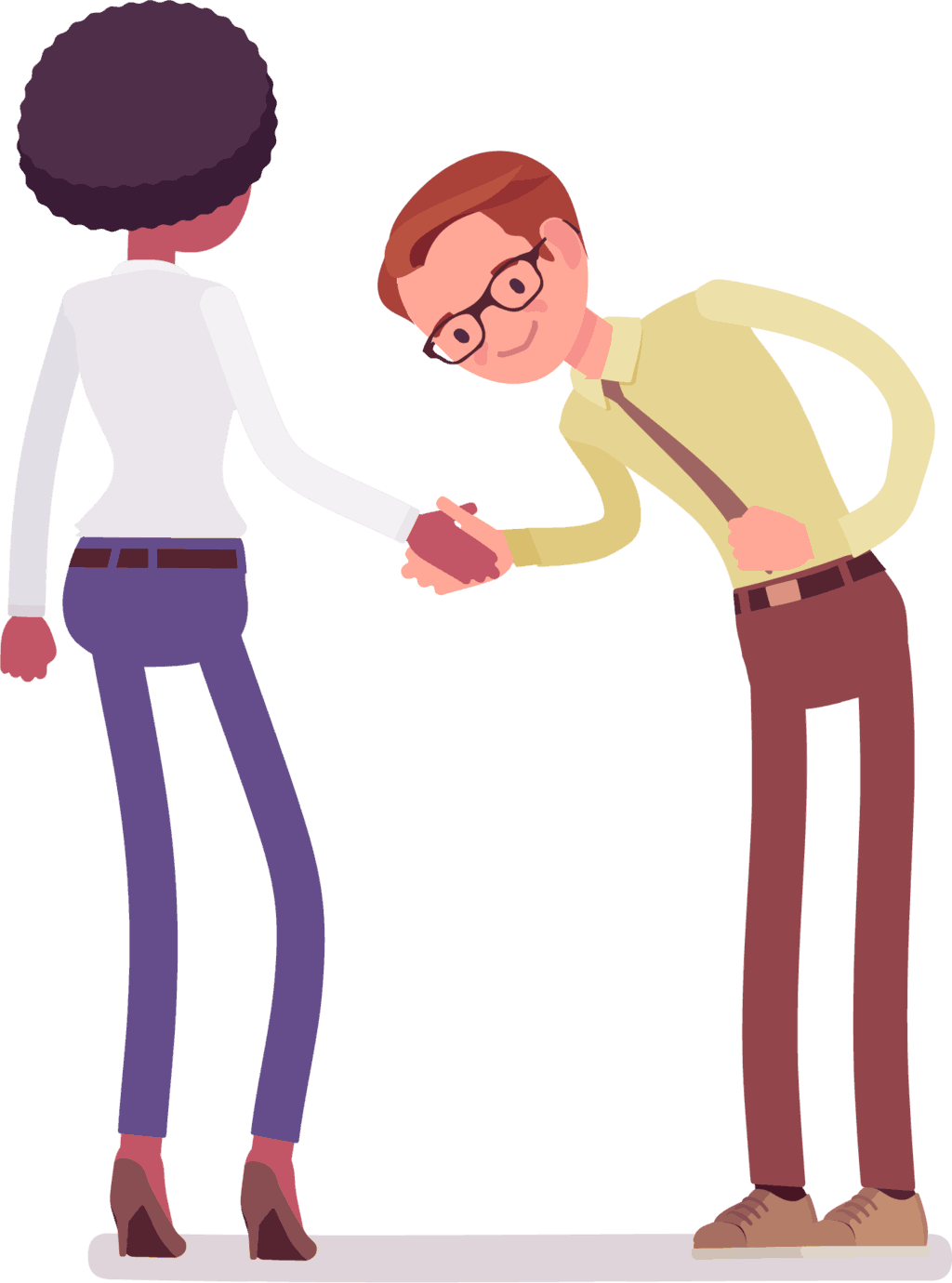 3. If you shake hands, use your right hand or both hands.

Shaking hands isn’t awfully common in Korea outside of business, but they do sometimes take place in introductions. Use your right hand or both hands. You can show more respect by bowing and touching your left hand to your right or grabbing your stomach with your left hand.

4. It’s best to avoid direct eye contact with someone of higher authority in the beginning.

It can be considered rude to stare at someone in the eyes when you have only just met, make some eye contact but don’t stare them down.

5. Address them by their title or family name.

Koreans do not refer to each other by their first name unless they are close and even then they often go by ‘언니’, ‘오빠’ and so on. When you are meeting a new person use their title or family name. For a new friend, it may be okay just adding the 씨 (sshi) honorific to the name, you can always ask during self-introductions.

An essential part of any introduction is the greeting! These are the basics of what you can use, in both the formal and standard ways of saying them.

Introducing Your Age in Korean

Age makes a big difference in your interactions in Korea. You want to use more formal and polite language in introductions for people in a higher social position (your boss, your elders, etc.) and can use standard Korean with those who are the same age or younger than you.

Please note that as you introduce your age, you should use the native Korean Number System. We have a complete guide for Korean numbers here. But here’s a quick refresher if you need it.

Introducing Where You Are From in Korean

Something that will often come up when you introduce yourself, your speaking partner will probably want to know where you’re from.

You can fill in the blank with the country that applies to you. For more countries you can check our post about how to say “country” in Korean.

Introducing Your Occupation in Korean

Work is important in Korean culture and it’s likely to come up when you introduce yourself. Either during your self-introduction or as a question after you finish.

You can use this sentence to introduce your name as well as to explain your occupation. Just replace the X with what you want to say.

After the very basic questions Koreans will ask, you might want to introduce some other topics to keep the conversation going. Here are some basic sentences you can use.

Did you find today’s lesson useful? How many opportunities have you already had to introduce yourself in Korean? What do you want to learn next? Let us know in the comments! 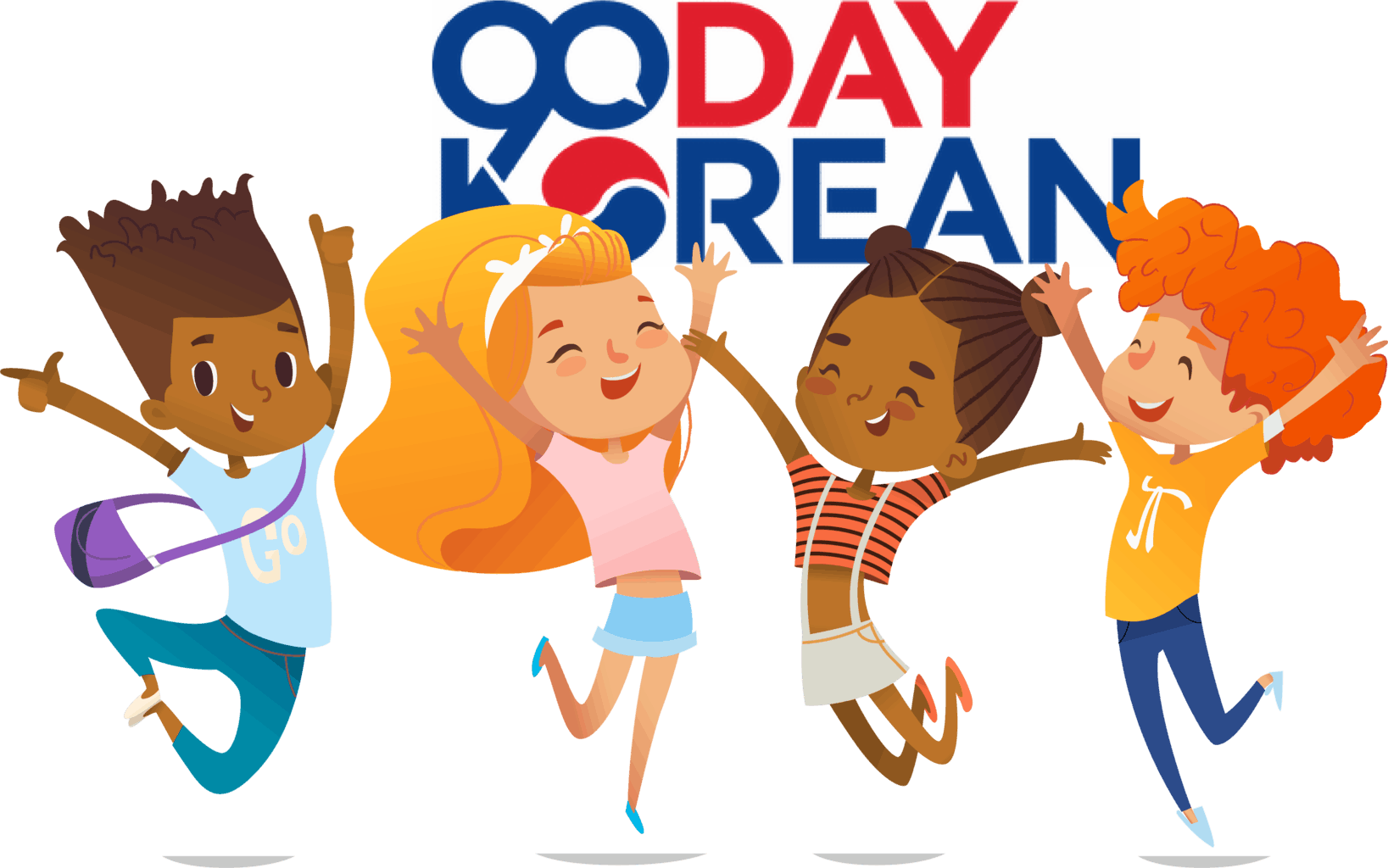 The post How to Introduce Yourself in Korean appeared first on 90 Day Korean®.