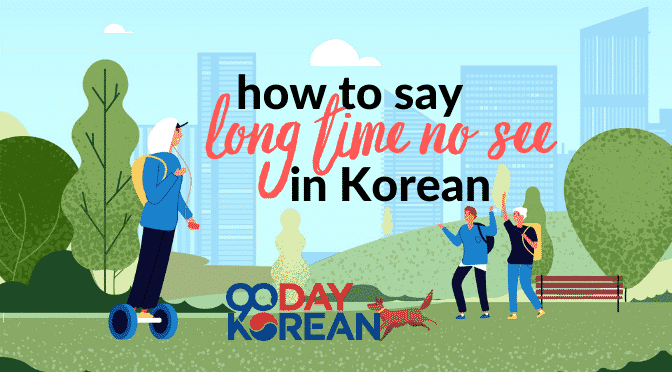 “Long time no see” in Korean

This phrase is only used in informal and standard Korean speech and is most commonly used among acquaintances and friends. The base vocabulary for the phrase is 오랜만 (oraenman), which translates to “long time”.

You’ll simply attach it to the verb ending of the correct level of politeness to form the phrase “long time no see”. Like this:

You can also use the word 오랜만 with different conjugations to illustrate similar phrases. For example:

A word of caution about Romanization

While it is possible for you to study the words in this article simply by reading their romanized versions, it will come in handy for you to be able to read Hangeul if you ever wish to come to Korea. Hangeul is the Korean alphabet, and not difficult to learn. In fact, you can learn it in just 90 minutes.

After you’re familiar with Hangeul, life in Korea will suddenly seem so much easier and the country won’t appear as foreign for you. So, if you’re serious about learning Korean, why not learn Hangeul today? 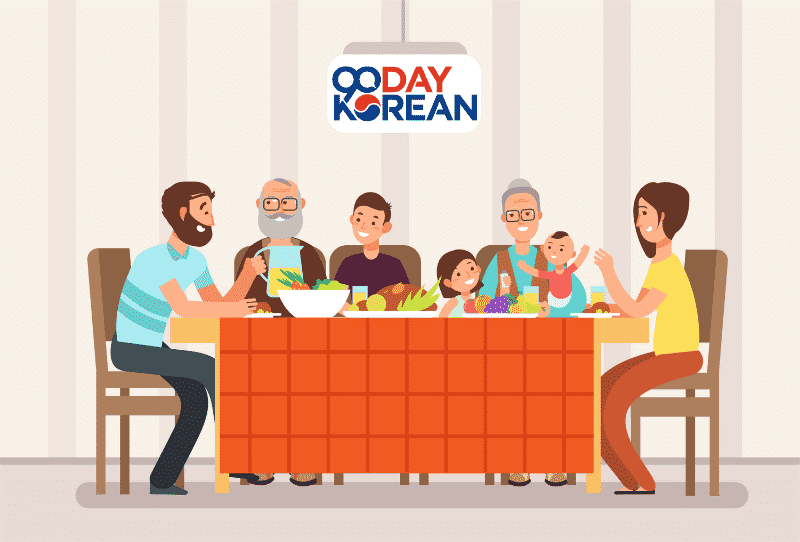 Below we’ve laid out a few example sentences, both standard and informal, that you can begin practicing with immediately.

These examples can be used in any situation that doesn’t require you to be exceptionally polite or formal.

You can use these examples and informal speech with your family, friends and those who are close to you.

남동생이랑 같이 밥을 먹는거 진짜 오랜만이야! → It has been a really long time since I last had a meal together with my little brother.

Do you already know who you’ll want to practice your newly learned ‘long time no see’ in Korean phrase with first? Show us your sample sentence in the comments below!

The post How to say “Long time no see” in Korean appeared first on 90 Day Korean®.