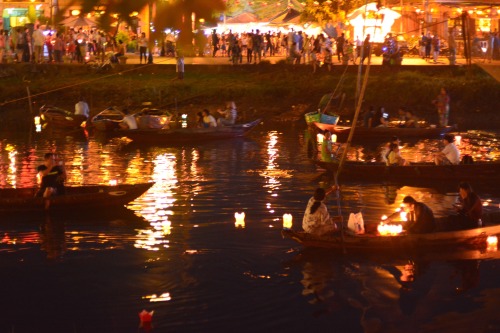 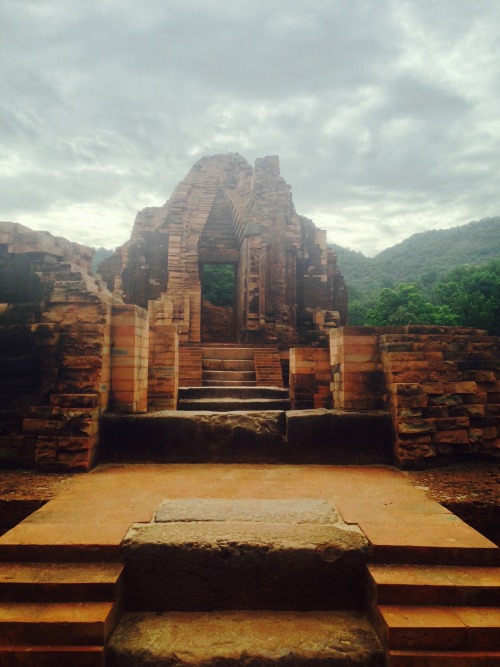 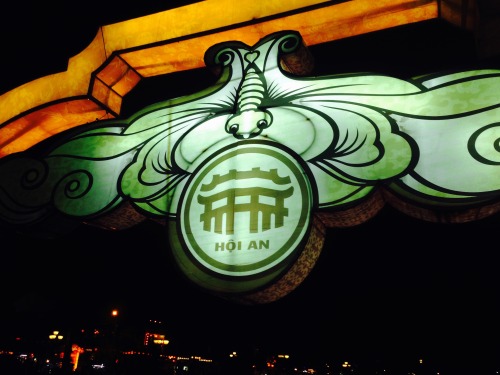 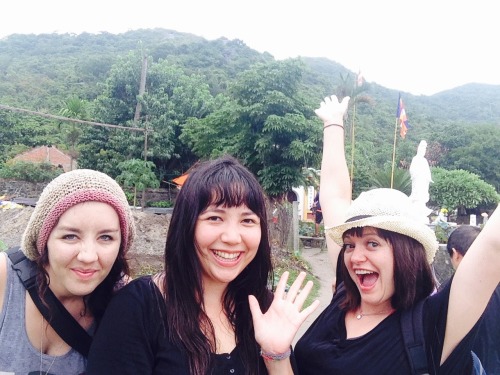 I have a few complaints about the budget airline, VietJet Air —such as the fact that their flights seem to rarely leave on time— but it’s hard to argue with flying from Hanoi to Đà Nẵng for as low as $33.75 USD.

Danang is Vietnam’s fifth-biggest city and rapidly undergoing a lot of tourist and city improvements, but the advice I received from most travelers was to skip it and get to Hoi An.  I emailed NoiBai the day before for a 250,000 VND ($11.21 USD) taxi from the airport straight to Thien Thanh Boutique Hotel in Hoi An to meet up with my friends, Emmé and Rosh. That hotel has the best breakfast!

We had some really lovely, lazy days in Hoi An. Some things to do:

When we were making plans to leave Hoi An, we talked about spending some more beach days further south in Nha Trang, which I hear is a great beach town. Instead, we decided to tackle the wildness of Saigon (Ho Chi Minh City).