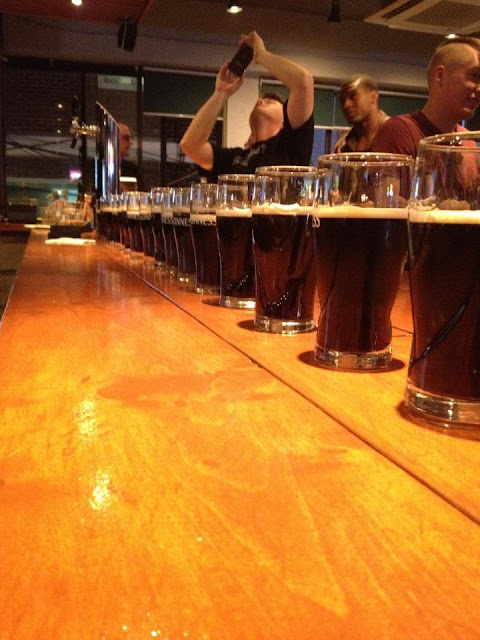 The best burger in Seoul
needs all this Guinness drawn at this popular Irish bar in Seoul.

The best burger in Seoul
needs all this Guinness drawn at this popular Irish bar in Seoul.

Maloney’s Irish Pub in, Seoul (Kyeongnidan, Itaewon 2-dong), is an Irish bar that was one of the sponsors of the Angels Ride for Charity. This is one of the best examples of an Irish bar in Seoul and wonderfully, serves the best burger in Seoul.

Constant Reader, please visit Maloney’s Irish Pub in Kyeongnidan, the Maloney’s that is on the second floor above 7-11 (there is a pretender at street level.) Kyeongnidan is the neighborhood near Noksapyeong station, one station over from Itaewon.